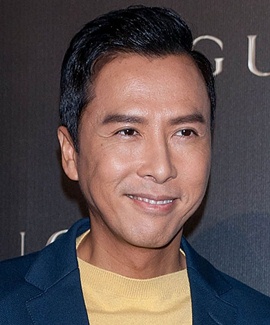 An actor, action choreographer, and martial artist, Donnie Yen is one of the most well-recognized action stars of the Asian film industry. With his mother being a martial artist, he began experimenting with various fighting styles as a child and over the years, has practiced a variety of martial arts such as Muay Thai, Judo, Kickboxing, Taekwondo, Karate, Jiu-Jitsu, Tai Chi and Boxing, along with becoming a multiple-time world Wushu tournament champion as well. His rise to stardom as an actor began in the early 2000s and since then, has gone on to become an internationally recognized action star through his fabulous performances in movies like Shanghai Knights, The Monkey King, Seven Swords, Rogue One and xXx: Return of Xander Cage. As far as his off-camera personal life is concerned, the first marriage of Donnie Yen with Leung Zing Ci lasted for just one year while he is currently married to former beauty queen Cissy Wang. 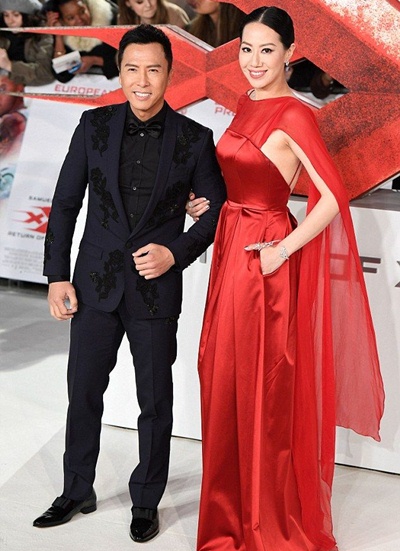