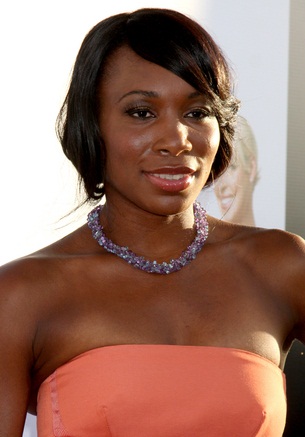 Venus Williams is an American professional tennis player who is widely regarded as one of the best women’s tennis player of all time. Born on June 17, 1980, she is the daughter of Oracene Price and Richard Williams and also the elder sister of tennis player Serena Williams. Venus developed interest in tennis at a very early age and seeing her abilities, her parents moved to West Palm Beach so that she could attend the tennis academy of Rick Macci along with her younger sister Serena. After receiving training at the academy for a few years, they left the academy and started training at home under the supervision of their father. Venus Williams made her professional tennis debut at the age of just 14 on October 31, 1994. She started gaining early success in her career during 1997 when she progressed to next rounds of few tournaments by defeating some well-known players. Since then, Venus has went on to become one of the most dominating tennis player of all time, both in singles and doubles with her sister Serena Williams. She has been ranked World No.1 on three separate occasions by Women’s Tennis Association and has been regarded as the best grass court player of her generation.

In her professional career, Venus Williams has won 22 Grand Slam titles so far including 2 in mixed doubles, 13 in women’s doubles and 7 in singles. Along with this, she has also won 4 Olympic gold medals till now, one in singles and three in women’s doubles. The Williams sisters hold the record for winning the most Olympic gold medals than any other female tennis player.

In addition to tennis, Venus Williams is also an entrepreneur. She established her interior design firm “V Starr Interiors”, launched her own fashion line “EleVen” in 2001 and also became part-owner of the Miami Dolphins with her sister Serena Williams in August 2009. In her personal life, Venus Williams briefly dated pro golfer Hank Kuehne till 2010 and is now in a relationship with Cuban model Elio Pis. 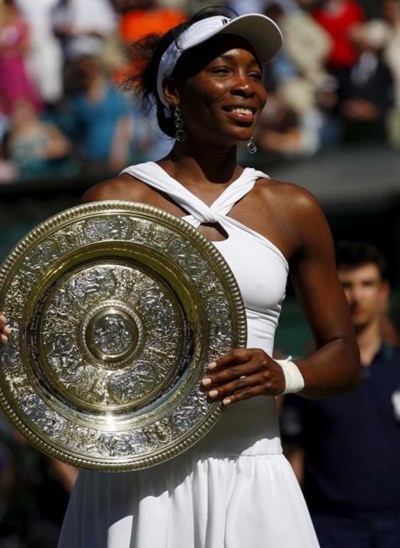 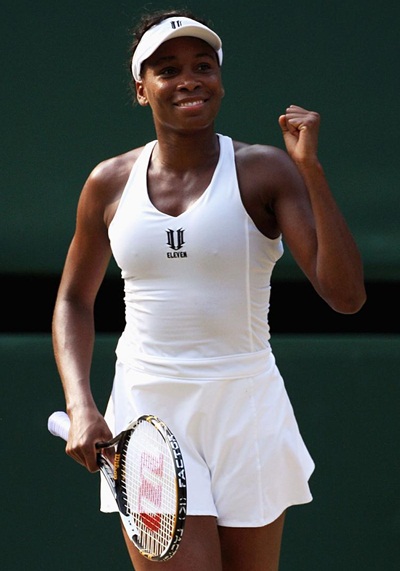 Given below are the complete details about professional tennis player Venus Williams favorite things such as food, book, hobbies, color, sports and perfume.