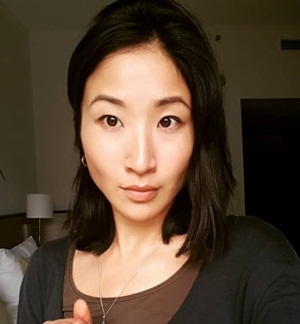 Kae Yukawa is a British actress who has gained international fame under her professional name Kae Alexander. Originally born in Japan, she spent her early childhood in Tokyo and Hong Kong while moved and permanently settled in London at age 10. As a teenager, she held a keen interest in dancing and even took formal training. But later on, Kae became passionate about acting and eventually took it up as a full-time career. Her work in the entertainment industry began in the late-2000s while she first entered the limelight through her role in the TV sitcom Bad Education and then its follow-up film, The Bad Education Movie.

Since that breakout role, Alexander has seen many great opportunities come her way and has managed to fully capitalize on them. Right now, she stands as a prominent artist of both the British film and television industries with numerous successful projects under her credits. Some of which are Collateral, Ready Player One, Maleficent: Mistress of Evil, and The Wheel of Time. 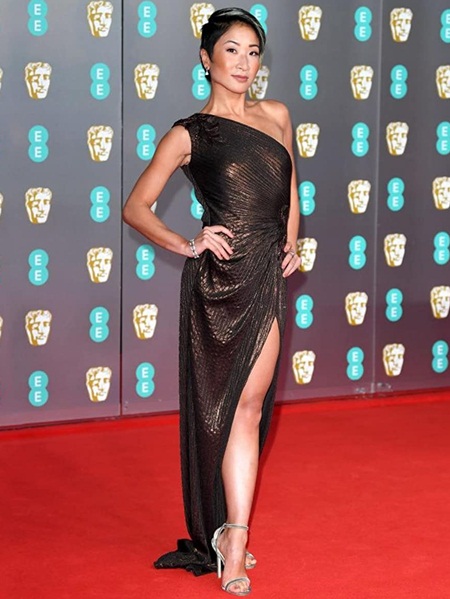 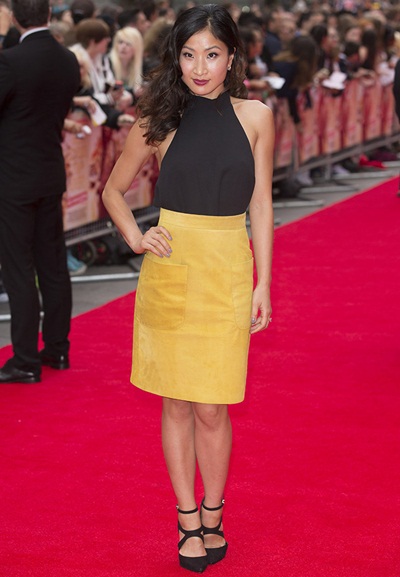