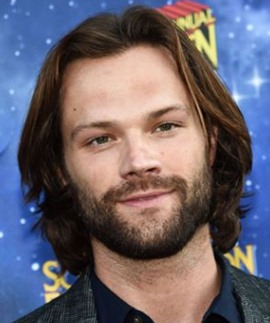 Known for his roles in hit series Gilmore Girls and Supernatural, Jared Padalecki first began acting as a child and even skipped college in order to pursue a career in the field full-time. He broke out to stardom in 2000 when he landed the role of Dean Forester in the popular series Gilmore Girls, which was highly liked by the fans of the series. After leaving the series in 2005, Jared landed a lead role in the dark fantasy TV series, Supernatural. It has gone on to become highly successful, having aired over a dozen seasons till now. In addition to so much success over the television, Padalecki has earned recognition in the film industry as well having hits like House of Wax, Cry Wolf and Friday the 13th to his credits. As for his off-camera life, Jared Padalecki was previously engaged with actress Sandra McCoy after which he married his Supernatural series co-star, Genevieve Cortese in 2010. 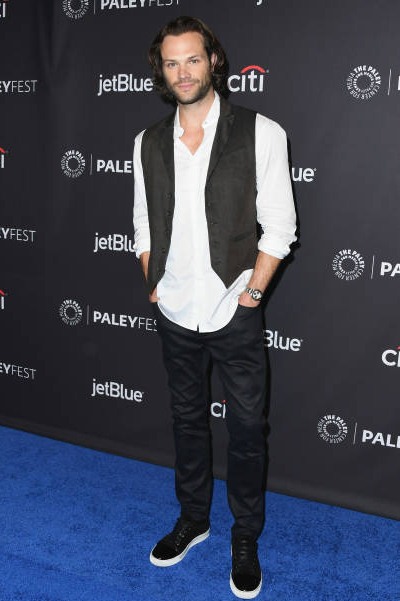 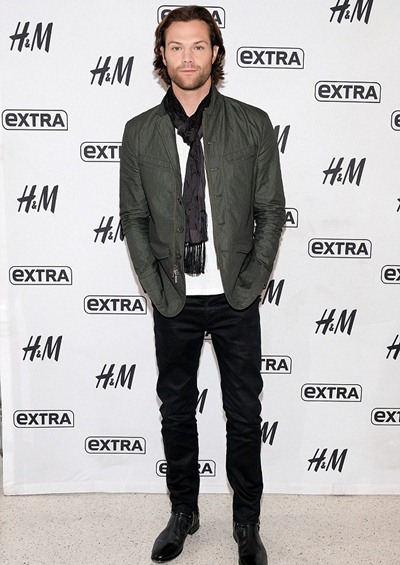 The American actor Jared Padalecki height, weight, shoe size and other body measurements complete information is given below.