Kim Yong-sun is a South Korean singer and actress widely known by her professional name, Solar. Having started pursuing a musical career since a to very young age, she first rose to global popularity after becoming a member of the girl group MAMAMOO, alongside Hwasa, Wheein, and Moonbyul. The group made their official debut with the hit single “Mr. Ambiguous” which immediately turned them into a rising star of the K-pop. With Solar serving as the leader and vocalist of Mamamoo, the girl group has now gone on to release several highly successful singles, albums, and extended plays. Aside from the group, Solar has pursued solo musical ventures as well and has released several singles in the forms of lead artist, collaborations and as a featured artist. Outside music, she holds a keen interest in acting as well and even holds a few on-screen acting credits to her name. 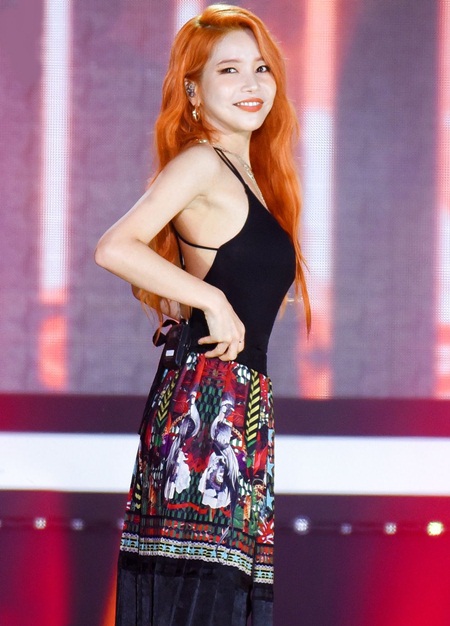 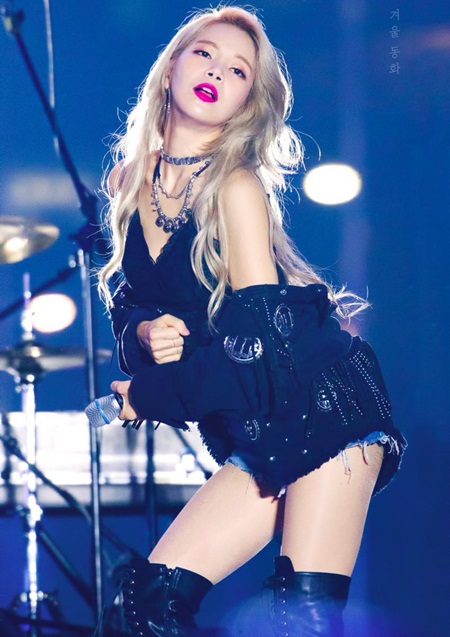