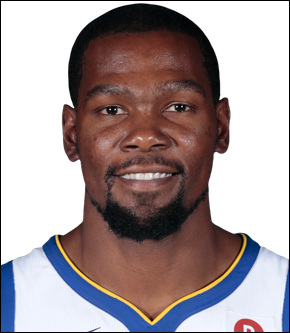 One of the most well-known professional basketball players in the world, Kevin Durant current plays for the Golden State Warriors team of the NBA. Having performed extremely well at the college level, he was picked second overall by the Seattle SuperSonics in the 2007 NBA draft. Afterward, SuperSonics became Oklahoma City Thunder in 2008 and Kevin continued to play for the team for nine seasons before moving to Golden State Warriors during 2016. His move to the new team brought great results for him as the Golden State Warriors won back-to-back NBA championships in 2017 and 2018. During his the course of his professional career, Kevin has achieved several prestigious awards like NBA Most Valuable Player Award, NBA Scoring Title, NBA Rookie of the Year Award, and even two Olympic Gold Medals. Durant’s on the court achievements have led him to become one of the highest earning players in the sport, especially due to his endorsement deals with large companies like Nike, Foot Locker, and General Electric. 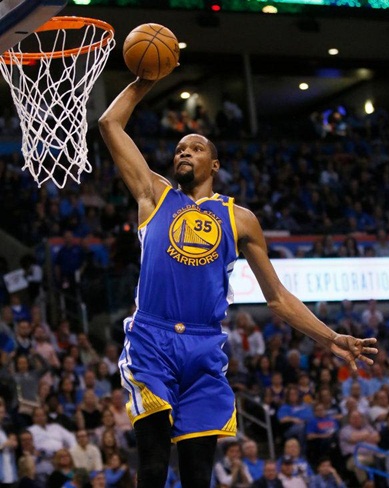 Complete information about basketball player Kevin Durant height, weight, shoe size, and other body measurements is given below.