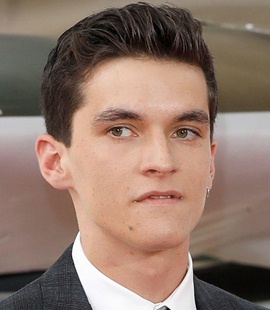 The English actor Fionn Whitehead first became an internationally recognized star through his lead role in the 2017 war film, Dunkirk. Although as a child, his initial desires were to become a rugby player, a breakdancer or a guitarist but developed the passion for acting after participating in a few theater plays. Fionn was working at a coffee shop when he landed his first ever on-screen role in the television miniseries, Him. His breakout role came with his debut film Dunkirk that got released in 2017 and proved to be both critical and commercial success. Whitehead portrayed the lead role of Tommy in the movie and it straightaway established him as one of the rising stars of the industry. With such great success right in the beginning of his on-screen acting career, the actor continues to work in both film and TV industries simultaneously, undertaking various projects at once. 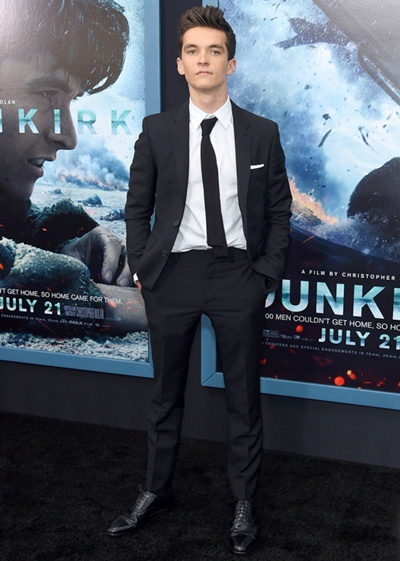 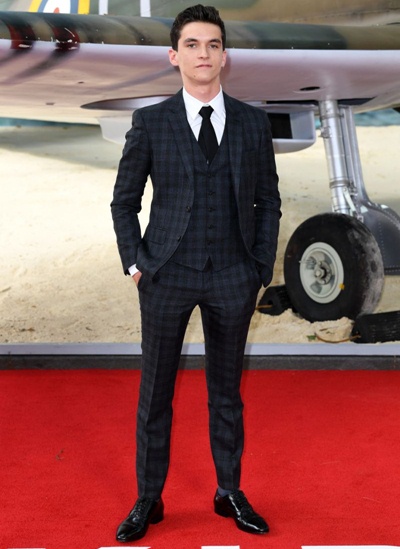