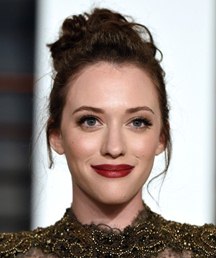 Katherine Litwack who is better known by her professional name Kat Dennings, is an American actress born on June 13, 1986. She graduated from high school at the age of just 14 so that she could focus completely towards her acting career. Although the career of Kat Dennings began at the age of 10 when she appeared in commercials for various brands but her journey towards building a highly successful acting career started during 2000 when she made her professional acting debut with an appearance in television series S*x and the City. Since then the actress has continued to make appearances in various TV shows out of her performance as Max Black in 2 Broke Girls is the most prominent one.

On the other hand, Kat Dennings made her big screen debut in 2004 with film Raise Your Voice after which, she has gone on to star in several more well-received movies, such as The 40-Year-Old Virgin, Charlie Bartlett, The House Bunny, Big Momma’s House 2 and Thor. When it comes to her off-camera life, Kat Dennings dated actor Nick Zano from December 2011 to June 2014. 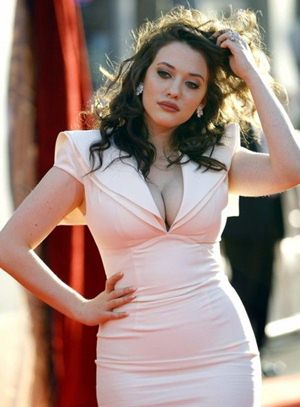 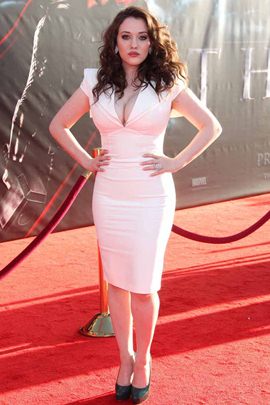