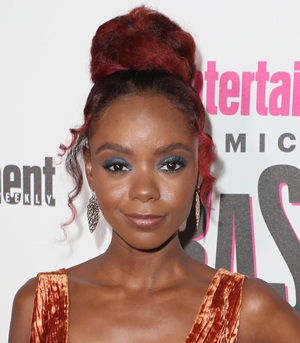 The American actress Ashleigh Murray first came to prominence as a cast member of the teen drama series, Riverdale. Having made her on-screen debut with the 2007 short film Finding Harmony, she first became properly active in the entertainment industry in 2014. Following a few minor gigs, Ashleigh landed the big-break of her career with the CW TV series, Riverdale. She portrayed the character of the lead singer of the band Josie and the Pussycats, Josie McCoy from season one to three. Following her departure from the show in 2019, Murray reprised her role in the Riverdale spin-off series, Katy Keene. As for her big-screen career, she has starred in a few movies too including the Netflix movie Deidra & Laney Rob a Train and romantic comedy Valley Girl. 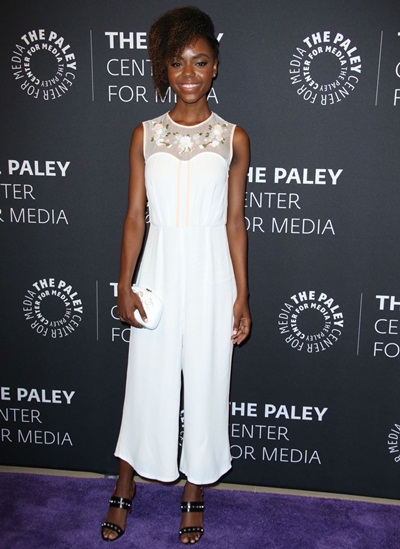 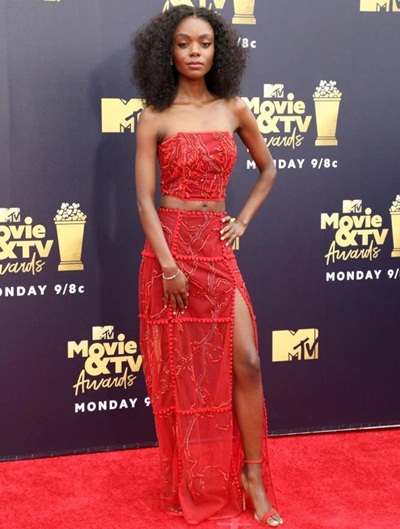 The following are the complete Ashleigh Murray height, weight, shoe size, and other body measurements details.