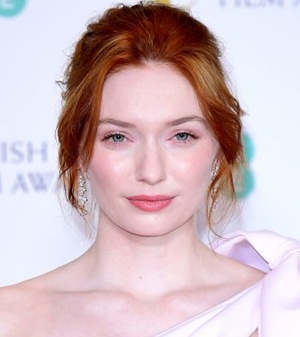 The British actress Eleanor Tomlinson has gained worldwide recognition by starring in highly successful projects like Jack the Giant Slayer, Colette, and Poldark. Born in London, she grew up in a family of entertainers with her father being an actor and her mother, a singer. Her brother Ross Tomlinson is an actor as well. Eleanor first entered the entertainment industry in the mid-2000s and spent her early few years portraying minor roles in both films and television series. Finally, in 2013, she played a female lead role in the film Jack the Giant Slayer. Although the movie turned out to be a box office flop, still its worldwide promotion brought her recognition among the wider audience. Continuing her big-screen career from that point onwards, she has now played key roles in many more major films including Colette, and Love Wedding Repeat.

Moreover, Tomlinson has become a prominent television star too with her main cast role in the hit series, Poldark. Now moving from her professional career to her personal life, she’s had a few short-lived romantic relationships so far including with Ben Atkinson and actor Harry Richardson. 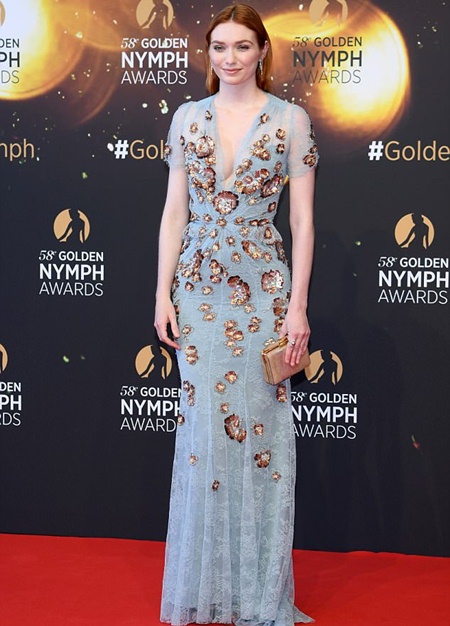 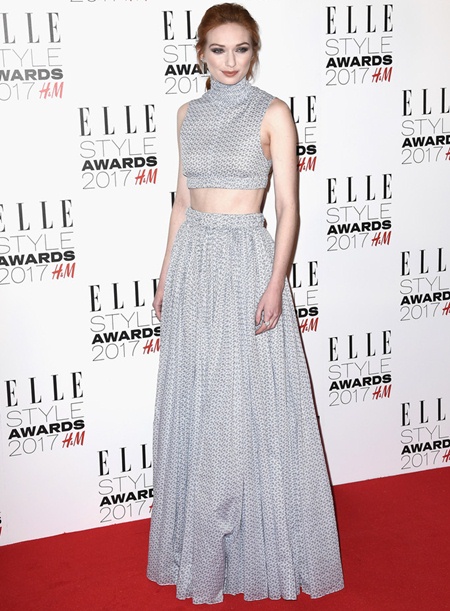