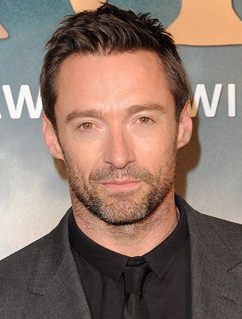 Hugh Michael Jackman is an Australian actor who is engaged in musicals, film, television, and theatre. Hugh earned worldwide recognition through the roles of superhero, period and romance characters, especially for his long-running role as Wolverine in the superhero X-Men film series. Jackman worked in several movies and earned critical acclaim for Kate & Leopold, Someone Like You, Van Helsing, Australia, Real Steel, Rise of the Guardians, Les Miserables and Prisoners. In addition to that, Hugh Jackman as well worked in numerous television and theatre plays. Hugh Jackman won a number of awards as an actor including Golden Globe Award, Tony Award, Emmy Award and a nomination for Academy Award as the Best Actor. Furthermore, He has also hosted different award shows. As a Philanthropist, Jackman is a global mentor of the Global Poverty Project and also a longtime supporter of microcredit, whose purpose is to extend a small loan to entrepreneurs in underdeveloped countries. As for his personal life, Jackman married Deborra-Lee Furness in 1996 and is living blissfully with her. 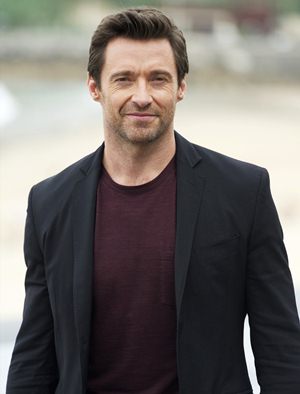 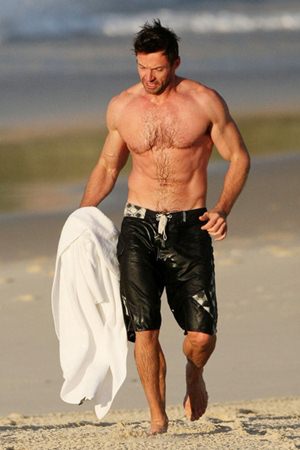