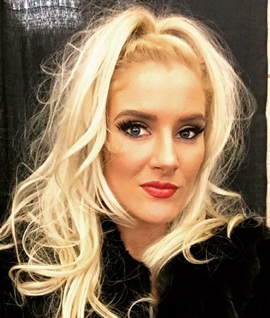 The American professional wrestler Macey Estrella-Kadlec is currently signed with the World Wrestling Entertainment (WWE) under the ring-name, Lacey Evans. Her first interaction with wrestling came while serving as a military police officer in the U.S. Marines and after retirement, she decided to pursue it as a career. Lacey made her in-ring debut on the independent circuit during 2014 and after just two years, she was picked up by the world’s largest wrestling promotion, WWE. Following a further two years run in the WWE developmental programs, she finally made her main roster debut in 2019. Since that, Evans has been placed in various storylines and has earned praise for her skills on the mic and the in-ring performances. Now as far as the personal life of Lacey Evans is concerned, she is married to her childhood sweetheart Alfonso Estrella and the two have a daughter together. 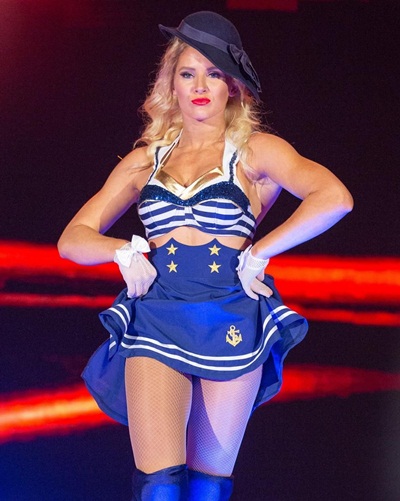 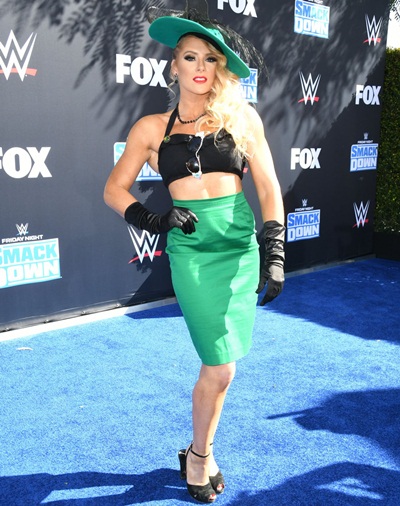