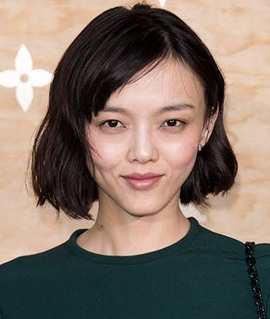 Rila Fukushima is a Japanese model turned actress who first gained widespread recognition by starring in the 2013 blockbuster superhero film, The Wolverine. In the early days of her career, she was trying to become a modeling agent and eventually ended-up becoming a model instead. After noteworthy success in the fashion industry, Rila decided to pursue an acting career and right away landed the huge opportunity of starring in the X-Men series film, The Wolverine. Her portrayal of the character of mutant Yukio met with praise from critics and the global success of the film allowed Rila to become a familiar face among the wider audience. Since that big-break, her both modeling and acting careers continued to progress smoothly and with each success, she continues to emerge as one of the most well-known Japanese stars at the international level. 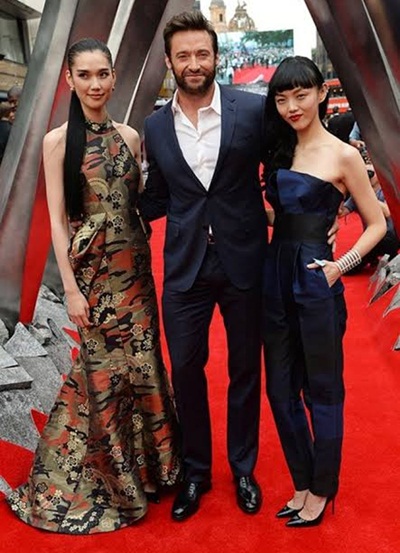 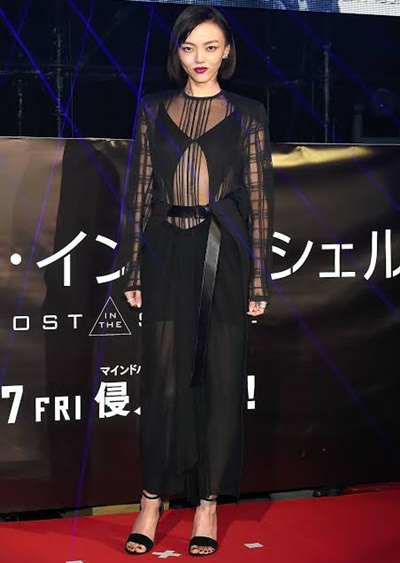