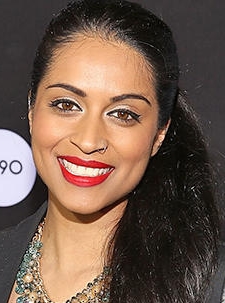 Lilly Singh is a rapper, comedian, actress and YouTube personality born in 1988 in Canada. Her career began through YouTube videos which she started making as a way to reducing her depression. Her channel was launched during 2010 under the username “IISuperwomanII”. Lilly uploads various kind of stuff over her channel and it has garnered huge amount of popularity, gaining over 9 million subscribers. She also operates another YouTube channel named SuperwomanVlogs where she shares footage of her daily activities and behind the scene clips of her videos. The success of her YouTube channels has made her the 8th highest paid YouTube star in the world according to Forbes list 2016, having earned around $3 during 2015. Her work in videos has also helped her grab a couple of film projects including Dr. Cabbie, Speedy Singhs, Thank You and Bad Moms. Apart from this, she also holds keen interest in music and has released a couple of songs in collaboration with various artists. 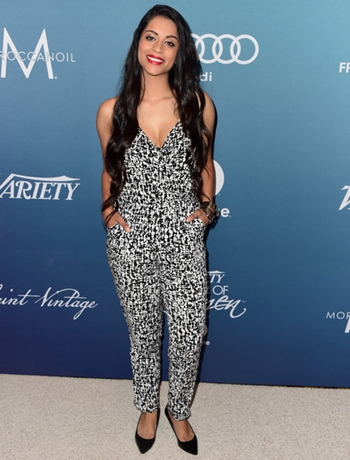 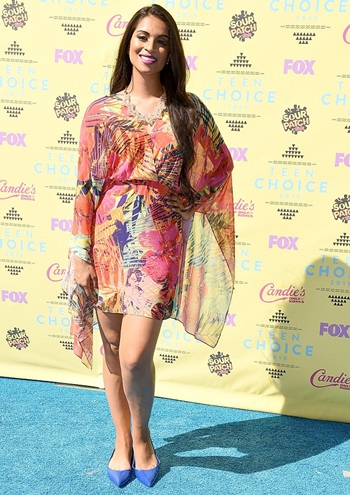