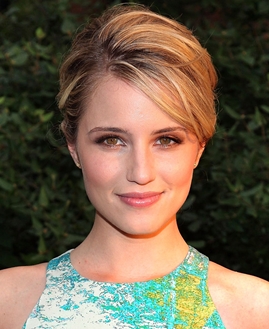 Born on April 30, 1986, Dianna Agron is an American dancer, singer and actress. After learning various forms of dance in childhood, Dianna decided to pursue her career in the field of acting and made her debut in 2006 with film After Midnight: Life Behind Bars while her first featured role was in television show CSI: NY later that year. Over the next few years, she appeared in a couple of more movies and TV shows before gaining her career breakthrough role in 2009 after being cast in hit television series Glee.

The success of Glee also led her to roles in films like The Hunters, I Am Number Four and The Family over next few years. In addition acting, Dianna Agron also has interest in music and has recorded several songs for her TV show Glee which have been appreciated by the fans. 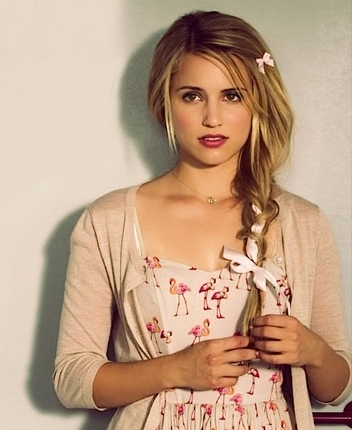 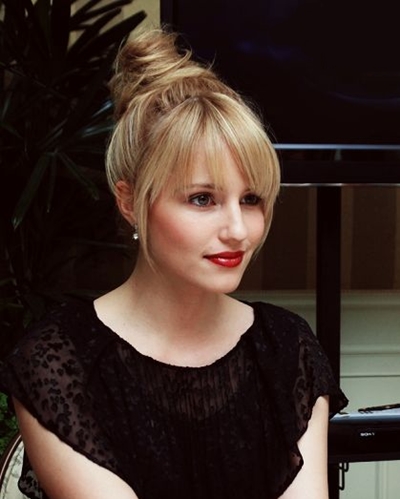