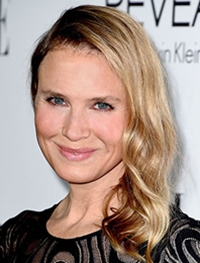 Renee Kathleen Zellweger is an American actress and producer born on 25th April 1969. She has won several accolades and nominations throughout her career including an Academy Award, Golden Globe Award and BAFTA Award. In the beginning of her career, Zellweger starred in numerous low budgeted films including 1992 movie A Taste for Killing. She earned her first major role in 1994 horror film Texas Chainsaw Massacre: The Next Generation. In 1996, Renee received worldwide recognition from the film Jerry Maguire. The film gained critical acclaim and provided her a breakthrough in Hollywood. Upcoming years bought major success and fame for her and she appeared in the blockbuster films such as Cold Mountain, Bridget Jones: The Edge of Reason, Miss Potter and My Own Love Song. Eventually, Zellweger became one of the highest-paid Hollywood actresses as of 2007 with her determination and passion for acting. Furthermore, she is set to appear in the upcoming drama film The Whole Truth and Bridget Jones’s Baby. In addition to that, as a media personality Renee often attracts attention for her style on different award shows and has also appeared on the covers of numerous magazines including Vogue and Harper’s Bazaar.

Philanthropically, she always actively participated in charitable activities. Zellweger is also one of the patrons for gender equality foundation The GREAT Initiative. As for her personal life, Renee Zellweger became married with singer Kenny Chesney in 2005 but four months later they obtained an annulment. Later on, she dated several celebrities such as Bradley Cooper and Doyle Bramhall II. 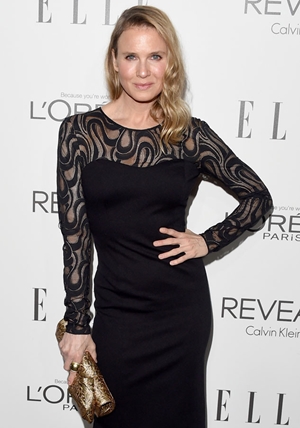 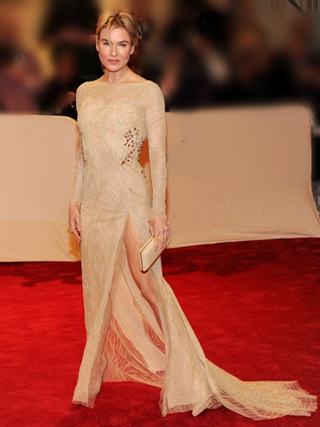