Karen Fukuhara is an exceptionally talented actress who has gained worldwide recognition through her work in projects like Suicide Squad and The Boys. Coming from a Japanese family, her first language is Japanese but she is equally fluent in English as well. Growing up, she practiced martial arts and even holds a brown belt in Karate. Karen’s first interaction with the entertainment happened as a teenager when she served as a host for the news program Movie Surfers. Several years later, she made her on-screen debut with the 2016 blockbuster movie Suicide Squad.

With the massive success of the film, she stepped into the mainstream limelight right away and quickly attracted many more major budget projects towards her, such as Bullet Train and The Boys. Alongside being an on-screen star, Fukuhara holds extensive voice acting credits too, including shows like She-Ra and the Princesses of Power, Star Wars: Visions, and Kipo and the Age of Wonderbeasts. 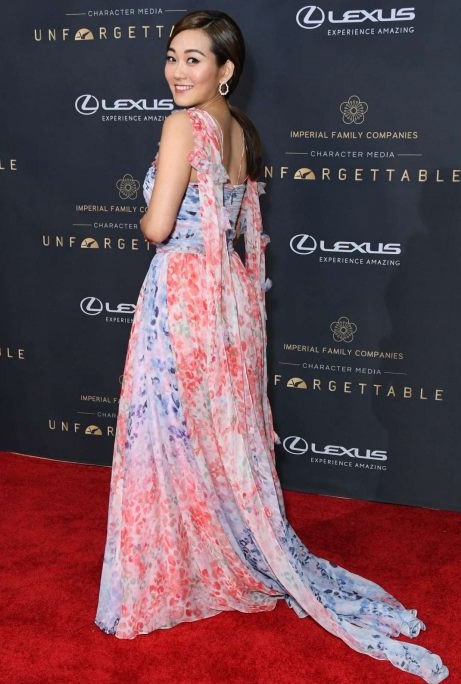 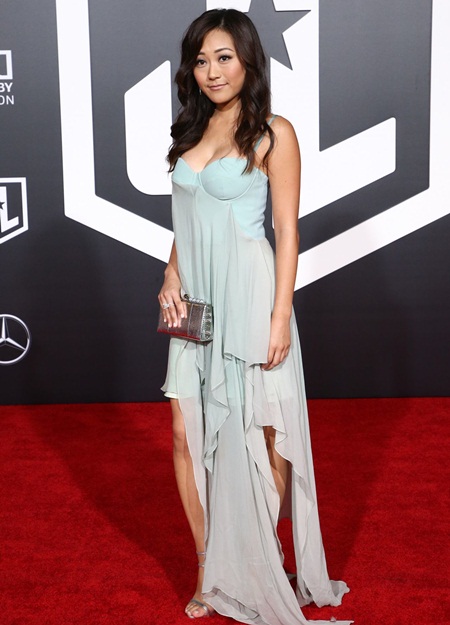 The American actress Karen Fukuhara body measurements complete information is listed below, such as her height, weight, shoe size, and vital statistics.