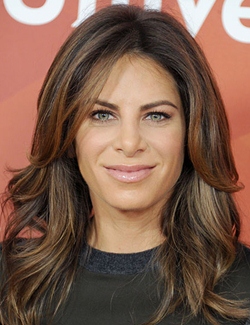 Jillian Michaels is an American personal trainer, author, businesswomen and television personality born on 18th February 1974. She began her career as a personal trainer and uses a blend of strength training techniques with her clients such as yoga, weight training and kickboxing. In 2012, Michaels released a 90-day weight loss program called “Body Revolution”. In addition to her DVDs, Jillian has also written numerous books on health and wellness topics. She as well hosted a Sunday talk radio show from 2006 to 2009. Furthermore, Michaels was an original trainer on the reality series The Biggest Loser. In 2010, NBC debuted Losing It With Jillian, a spin-off of The Biggest Loser. Jillian is also known for her appearances on the talk show The Doctors. Philanthropically, Michael is involved in several charities including NFL’s Play 60 and Stand Up to Cancer. As for her personal life, Jillian Michael has two children with her fiancé Heidi Rhoades. 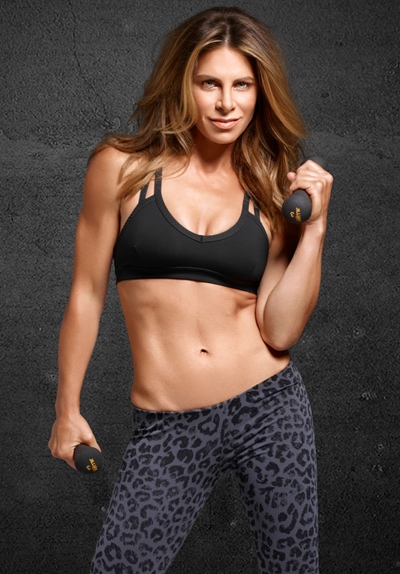 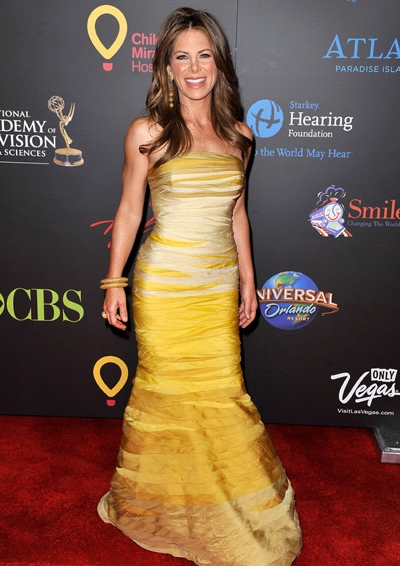