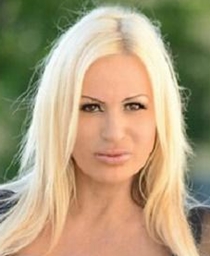 The television personality, actress and glamour model, Lacey Wildd was born on April 23, 1968. Widely famous for undergoing extreme body modifications over the time, her initial fame came during 2011 when she got featured in the MTV’s award-winning documentary series, True Life. Although originally an A cup, she has undergone several surgeries to increase her breast size to LLL cup while she still doesn’t feels satisfied and wants to have more surgeries to further enhancement. According to Lacey, she actually wants to be the adult Barbie and that’s why in addition to increasing her bust size, Wildd has also used surgeries for buttocks enlargement, making nose thinner and widening the eyes. Her this passion for extreme body modification has turned her into a star, having not only appeared in several television shows and a few films but she also enjoys a successful modeling career too. As for her personal life, Lacey Wildd got married at the age of 16 which ended when she was 21. She now has total six children. 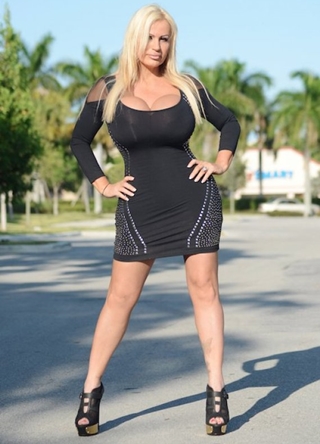