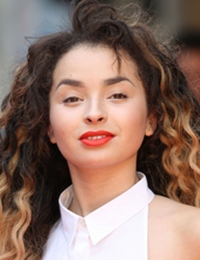 Widely famous by her stage name Ella Eyre, the English singer Ella McMahon was born on April 1, 1994. While she had no confirmed plan about pursuing a career in Music, Ella trained as a competitive swimmer but after being discovered in 2011, her singing career began in the following year during which she was featured in a couple of songs. Her sudden rose to international fame started in 2013 when a Rudimental band song “Waiting All Night” featuring Eyre became a huge hit and reached at the top position over UK Singles Chart. Her next appearances as featured artist came with rapper Wiz Khalifa and Tinie Tempah after which she finally released her first Extended Play (EP) in December 2013, titled “Deeper”. The EP was very well-received and established Ella as an independent singer. After much wait, the debut album of her, titled “Feline” was released in August 2015 which also garnered huge appreciation from fans and critical acclaim as well. 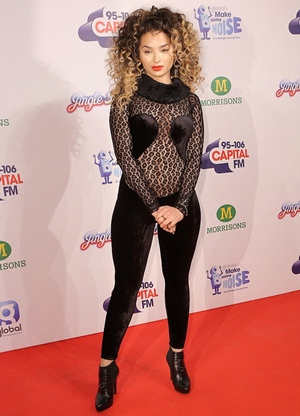