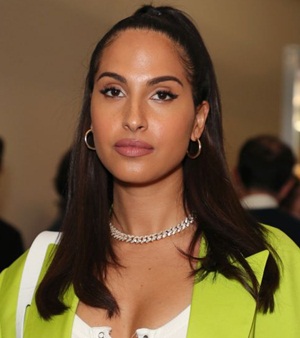 Shahrzad Fooladi started her musical journey at the age of just nine and has gone on to achieve global success under the stage name Snoh Aalegra. She debuted in the music industry in 2009 with the single “Hit and Run”. Using the mononym Sheri at the time, she went on to release a whole album in 2010, titled First Sign. Failing to gain any major success for years, she decided to give herself a fresh paint coat and re-launched herself in 2014 by the new name, Snoh Aalegra. This move proved to be very fruitful as her musical career has seen a major resurgence since then.

She has gone on to release a variety of music as singles, EPs, and albums, most of which have met with both critical acclaim and commercial success. Now lastly moving from her musical career to personal life, Snoh Aalegra received widespread media coverage after being romantically linked with actor Michael B. Jordan. Although their relationship was short-lived but engrossed considerable public interest throughout. 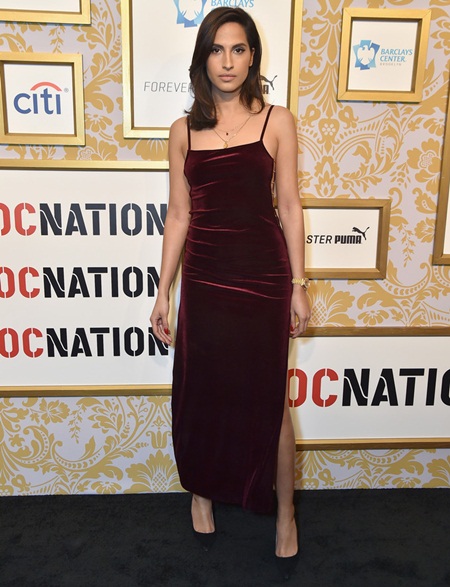