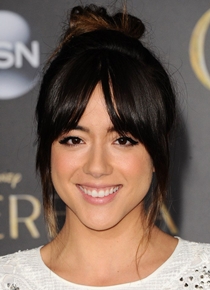 Chloe Bennet is an American actress and former singer born on April 18, 1992, to Stephanie and Bennet Wang. Best known for playing the role of Daisy Johnson in the television series Agents of S.H.I.E.L.D, she first appeared on screen as the host of the dance series The Nightlife. Her initial major fame came through her two songs “Uh Oh” and Every Day in Between” which were released in 2011. Soon after this, she quit her regular musical career in order to focus on her acting career in Hollywood. Chloe gained early recognition as an actress through her recurring supporting role in the ABC drama series Nashville from 2012 to 2013. Her big-break came in 2012 when she was cast for the role of Daisy Johnson (formerly named Skye) in the TV series Agents of S.H.I.E.L.D. As for her personal life, Chloe Bennet has had several romantic relationships over the years, including with fellow celebrities like Austin Nicholas, Logan Paul, and Sam Palladio. 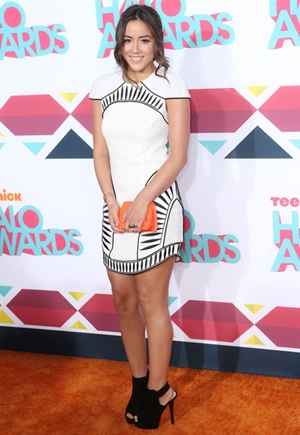 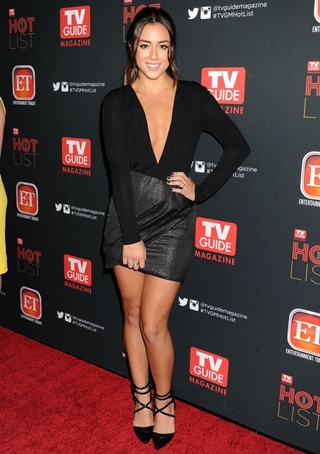