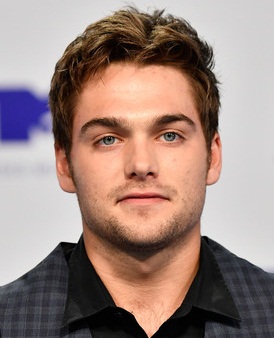 The American actor Dylan Sprayberry moved to Los Angeles in order to pursue a full-time acting career and started his career with minor film and television roles.  His breakout role came in 2013 when he portrayed the character of young Clark Kent in the superhero film, Man of Steel. Dylan’s on-screen fame expanded furthermore when he landed a recurring role of Liam Dunbar in MTV’s series Teen Wolf which later got promoted to the main cast member for the fifth and sixth seasons. The actor now continues to work in both film and TV industries simultaneously, landing further prominent roles with the passage of time. Aside from acting, Sprayberry holds a keen interest in music as well and used to be a member of the band called The Dead Toms. Coming towards the off-camera life of the actor, Dylan has remained romantically involved with other well-known stars like Alisha Heng Gillies, Estelle Yves and Joey King in the past. 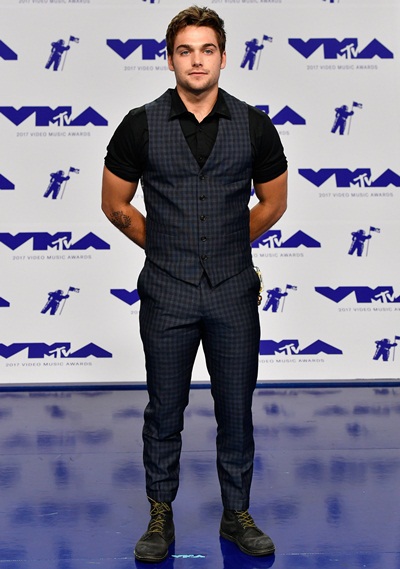 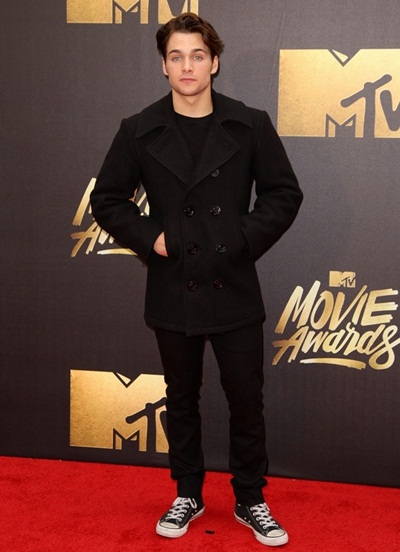