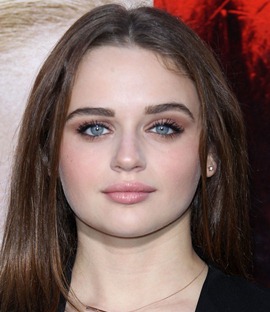 Being the younger sister of actresses Kelli and Hunter King, Joey developed the desire for becoming an actress as well at a very young age. She started her on-screen career in both film and television industries simultaneously during the mid-2000s but had to wait till 2010 before finally landing her first lead role in a film, which was Ramona and Beezus. Joey since then has gone on to appear in blockbuster movies like Oz the Great and Powerful, The Conjuring, The Dark Knight Rises and The Kissing Booth. While the small-screen career of her has also begun to take-off in recent years as she has started to land prominent roles in various television series such as Fargo and Tween Fest. Moving towards the off-camera romance life of the actress, Joey King began dating her The Kissing Booth co-star Jacob Elordi in 2017. 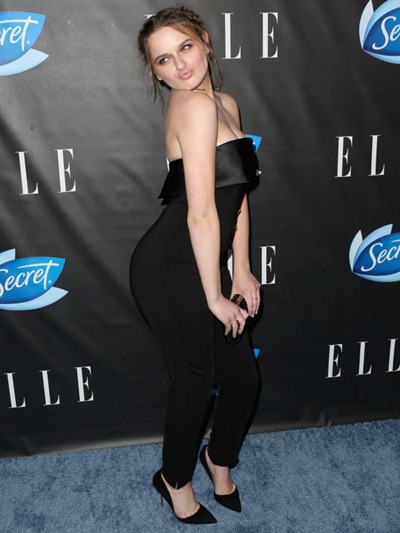 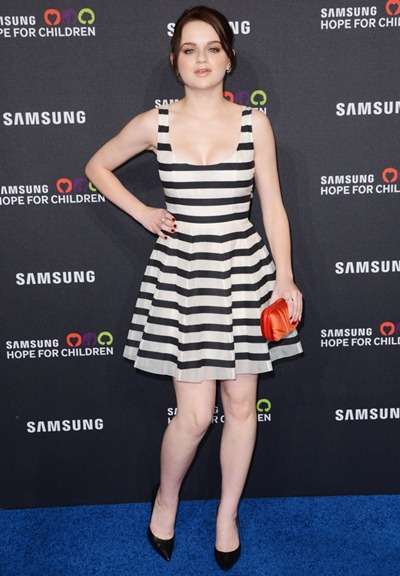