Lewis Capaldi is a young Scottish singer. Holding strong ambitions of pursuing a musical career from a young age, he first got discovered through the recordings he had uploaded on the music sharing platform, SoundCloud. Lewis made his professional debut with the 2017 extended play “Bloom” and soon was picked up by various artists to support them on their musical tours. Two years into his professional career, he broke into the mainstream limelight with the hit single “Someone You Loved” which charted in over 30 countries worldwide. Capaldi followed-up that breakthrough with his debut studio album “Divinely Uninspired to a Hellish Extent” which went on to earn both critical acclaim and huge commercial success. The album peaked over top positions in several countries and its large sales volume led it to become one of the most successful albums of the year worldwide. Lastly, coming towards the personal life of the singer, Lewis Capaldi is of Italian and Scottish ancestry. He is the youngest among his parent’s three sons and one daughter. 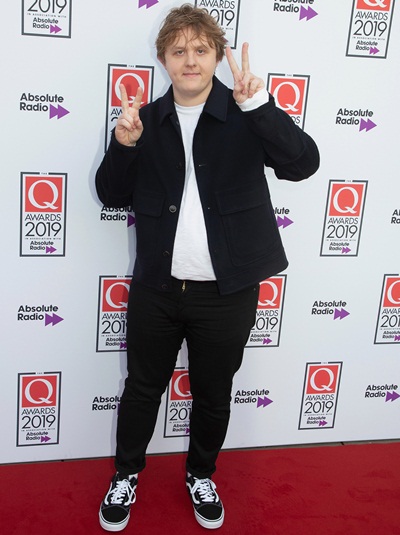 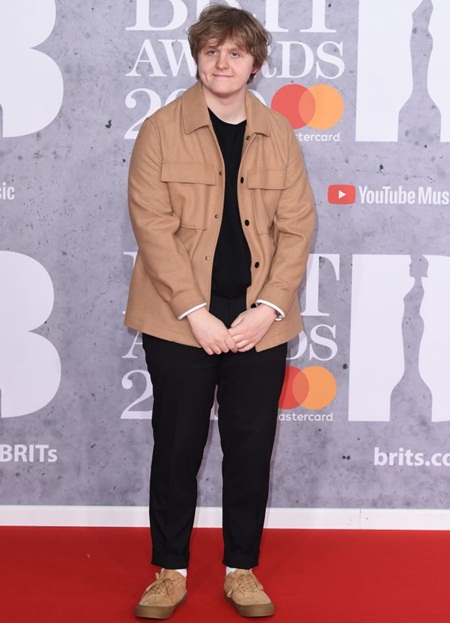 Given below is the list of Scottish singer Lewis Capaldi height, weight, shoe size, and other body measurements.