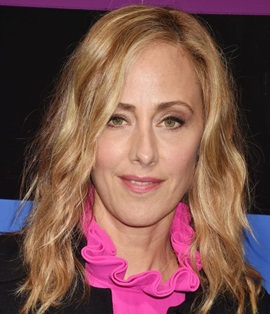 Kim Raver started her professional career as a child actress at the age of just six while started her proper adult career in 1995. Her breakout role came during 1999 when she got cast for the role of Kim Zambrano in the American TV series, Third Watch. Once it wrapped up, her next big-gig came in the form of Fox network series 24 where she remained a main cast member of two seasons. Since then, her career over the television has kept getting better as she has continued landing prominent roles in various popular series like Grey’s Anatomy, Lipstick Jungle, 24: Live Another Day and Ray Donovan. Although Raver is widely recognized for her work on the television but she has worked on a couple of big-screen projects too with Night at the Museum being the most notable film credit of her. Now as for her personal life, Kim Raver married director Manuel Boyer in 2000 and the couple now has two children together. 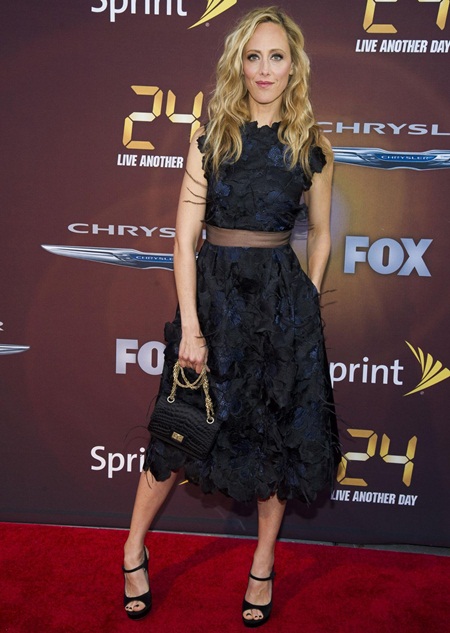 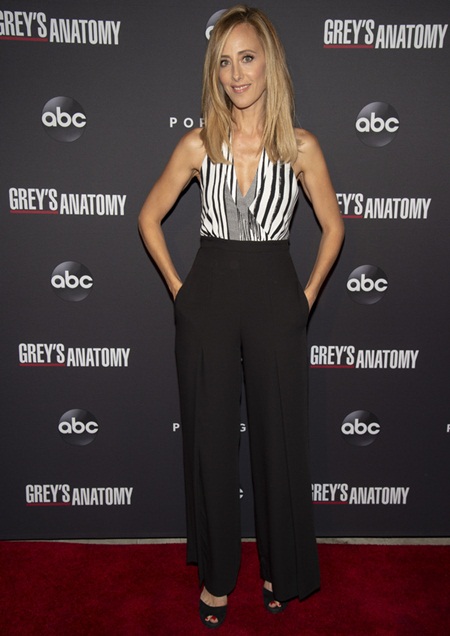