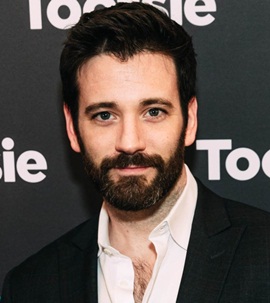 Colin Donnell grew up with a keen interest in music and it wasn’t actually till high school that he first got exposed to the field of acting. The praise he received for his performances in school productions encouraged him to pursue a full-time acting career after the completion of his formal education. As a professional actor, Colin first began earning recognition through his theater work, where he played prominent characters in various popular musicals. As an on-screen actor, Donnell first gained widespread recognition through his portrayal of Tommy Merlyn’s character in the DC Comics superhero TV series, Arrow. He was a member of the main cast for the first season of the series while made several guest appearances in its later seasons. In 2015, Colin became part of the main cast of medical drama TV series, Chicago Med, which turned out to be the most successful gig of his on-screen career till now. Not only has the overall series met with great reviews but also his performance as Dr. Connor Rhodes has been highly admired by the viewers.

With his acting career on a steady rise, he continues to showcase his skills on the platforms of film, television, and theater simultaneously. Now moving outside his professional work, Colin Donnell began dating actress Patti Murin in 2013 and two years later, the couple became married. 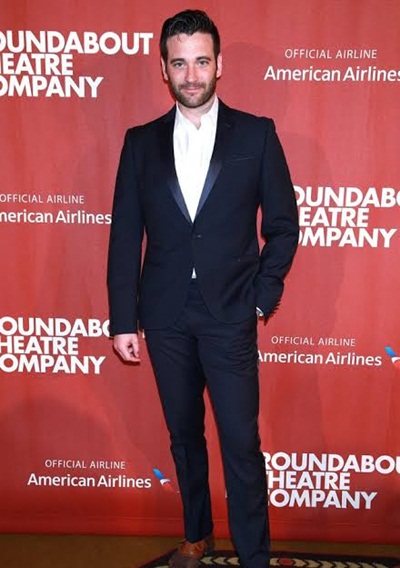 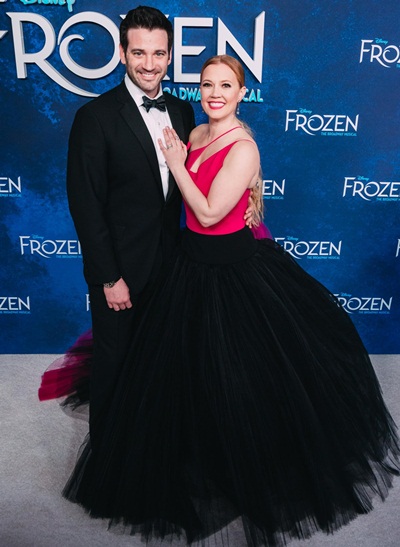