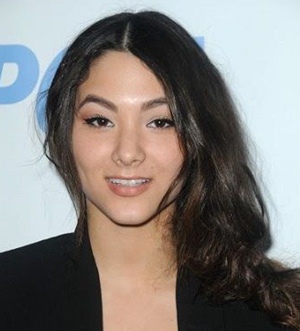 Fivel Stewart comes from a family closely tied to the entertainment world and that’s why her own career in the industry also began at a very young age. As an actress, she made her debut in the early-2000s and played her first major role in the TV series Dante’s Cove. Having started her career as a child actor, she has continued moving towards more mature roles over time. In recent years, Fivel has earned widespread recognition through her performances in web series [email protected], and comedy TV series Atypical.

Alongside on-screen work, Stewart is also known for her musical projects. She has remained the lead vocalist for ‘My Allowance’ and ‘5L’ bands. Also, she accompanied renowned artists like Mitchel Musso, Menudo, and Demi Lovato on their tours. Now moving from her professional career to personal life, Fivel Stewart has kept her off-camera activities mostly private but as per media reports, she has remained romantically involved with actor Andrew Kai. 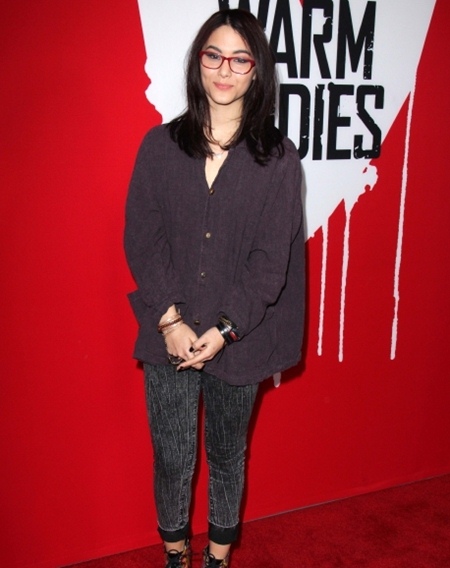 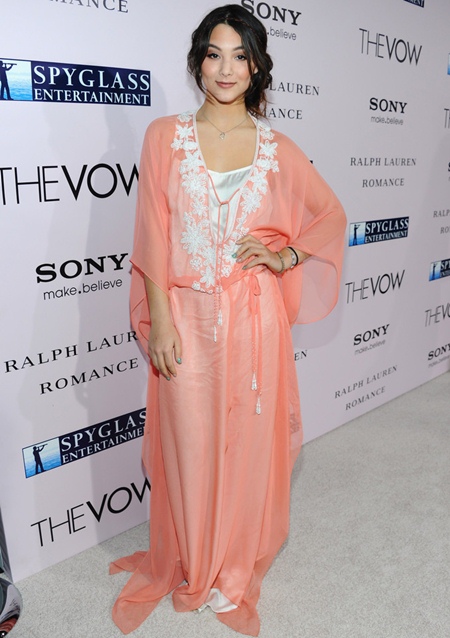 The American actress Fivel Stewart body measurements complete information is listed below, such as her height, weight, bra cup, and shoe size.