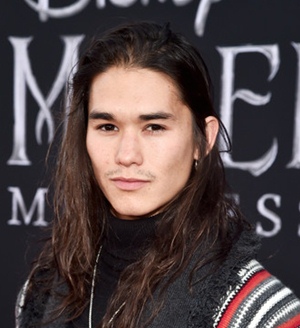 Booboo Stewart is a multitalented American artist who has gained global recognition through his work as an actor and musician. Coming up from a family already involved in the entertainment industry, he also developed an interest in performing at a pretty young age. He first entered the entertainment world as a teenager and has gone on to achieve worldwide recognition through his work in it. Booboo’s first on-screen acting appearance came in the mid-2000s and after a series of minor gigs, he finally broke into the limelight with his performance in The Twilight Saga. With that, his career began taking-off and then gained further boost with further hits like X-Men: Days of Future Past and the Disney TV film franchise Descendants.

Alongside being a highly in-demand young actor, Stewart is also known for his musical gigs. From 2006 to 2008, he remained a member of a musical group called T-Squad while also performed as part of “TSC” alongside sister Fivel. Moreover, the actor is known for his philanthropic work too where he has supported campaigns like animal adoption, environment cleaning, and health awareness. 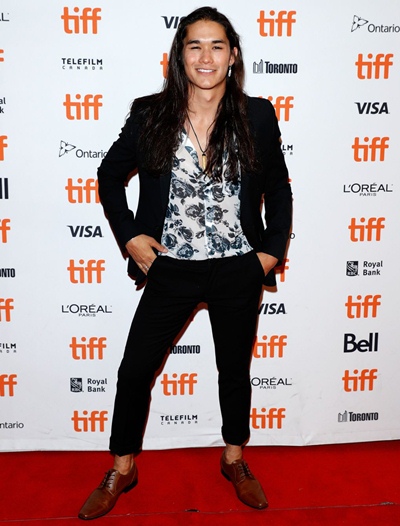