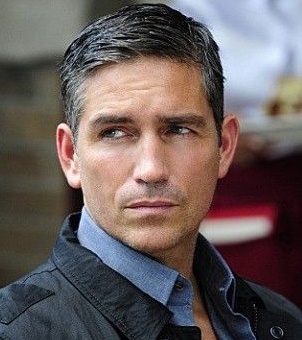 James Patrick Caviezel is an American actor, professionally known as Jim Caviezel. His mother is a former actress named Margaret and father James is a chiropractor. Looking at his early life, he was born and raised in Washington, with his younger brother Timothy and three sisters Ann, Amy, and Erin. Soon after completing his education, Jim started his acting career with plays and then made his on-screen debut in 1991 with the film ‘My Own Private Idaho’. As a professional actor, his big-break came with the film ‘The Thin Red Line’ in 1998. Further own, he played roles in the films like Frequency (2000), Madison (2001), The Passion of the Christ (2004), Déjà vu (2006), Escape Plan, and Savannah (2013) and many more.

Outside movies, his most prominent performance has come in the successful television series Person of Interest which aired from 2011-16. His other ventures include working as a narrator in few documentaries and has also acted as a public speaker at various religious venues since 2005. Just like his professional career, his personal life has also been very successful. In 1996, Caviezel married an English teacher named Kerri Browitt and the couple now has three adopted Chinese children. 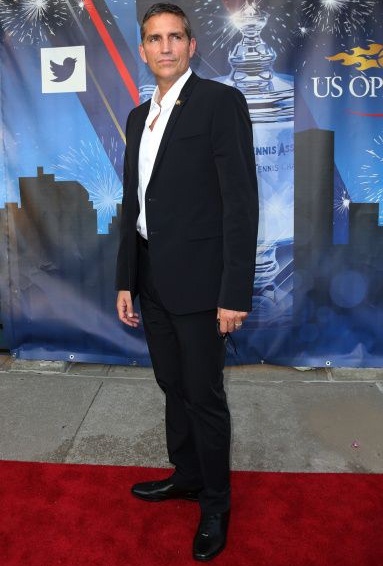 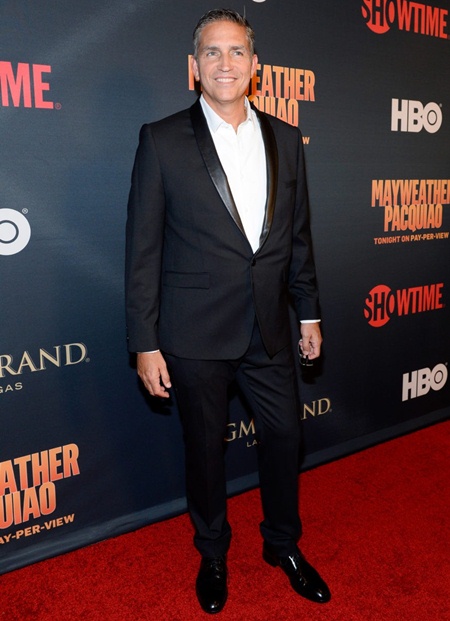