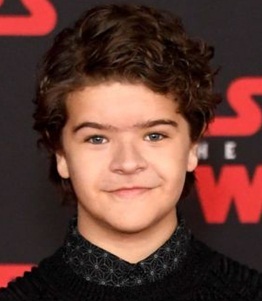 Gaten Matarazzo is an American actor who first gained recognition at the international level through his role in the hit Netflix series, Stranger Things. The professional career of the young actor actually began through the stage where he starred in popular plays like “Les Miserables” and “Priscilla, Queen of the Desert”. After plenty of success on stage, Gaten moved towards the on-screen work and made his debut with a guest appearance in the television series The Blacklist during 2015. In the following year, he landed his career’s breakthrough role in the Netflix science fiction horror series, Stranger Things. He portrays the character of Dustin Henderson who suffers from cleidocranial dysplasia (CCD), a disease Matarazzo suffers from in real life as well. His newly found popularity from the series has now led him to roles in many more television series and music videos as well. 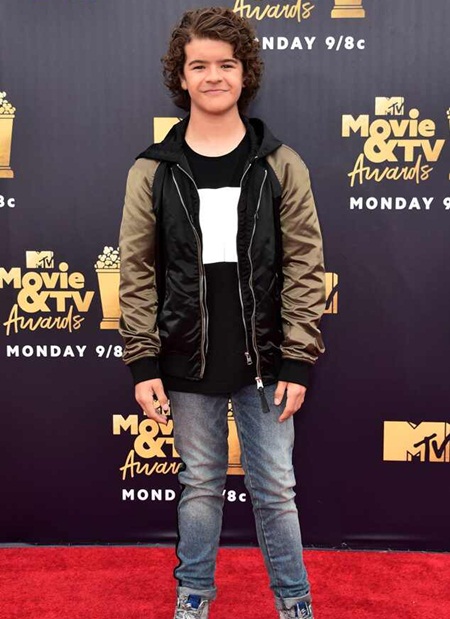 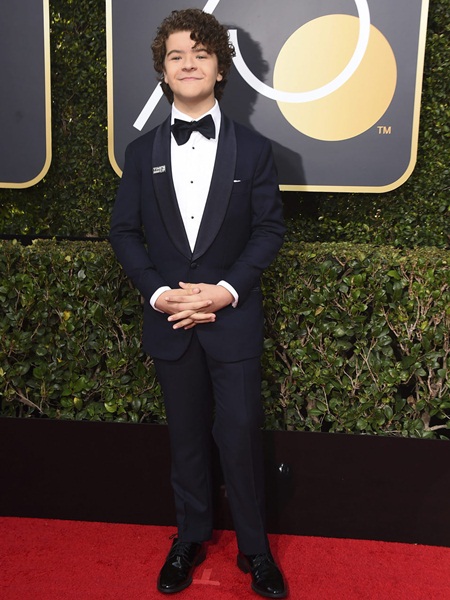 Below is the list of complete actor Gaten Matarazzo height, weight, and other body measurements statistics.