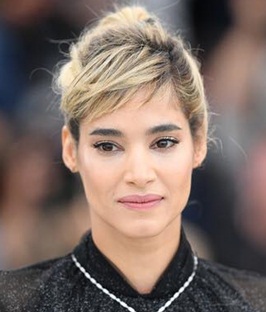 Sofia Boutella spent early years of her life in Algeria until her family moved to France in 1992. Having fallen in love with dancing since a young age, she grew up learning its various forms and also took part in different competitions on a regular basis. As a professional dancer, she first gained international recognition in the early 2000s through appearances in a number of music videos. Her first major breakthrough came in 2007 when she got selected for the Jamie King choreography for Nike as a role model of femininity and hip-hop. This gave a huge boost to her career and since then she has gone on to work with renowned artists like Rihanna, Madonna, Michael Jackson, and Usher. Following her success as a dancer, Sofia has made a successful transition into the field of acting as well. Her early film and TV roles were related to dancing but now has transitioned towards more proper acting roles, earning praise for work in movies like Kingsman: The Secret Service, Atomic Blonde, The Mummy, and Star Trek Beyond. Lastly, coming towards her personal life, Sofia Boutella was in a relationship with actor Robert Sheehan which lasted from 2014 to 2018. 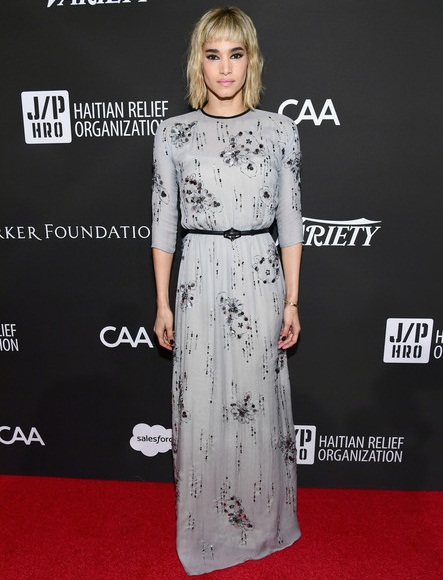 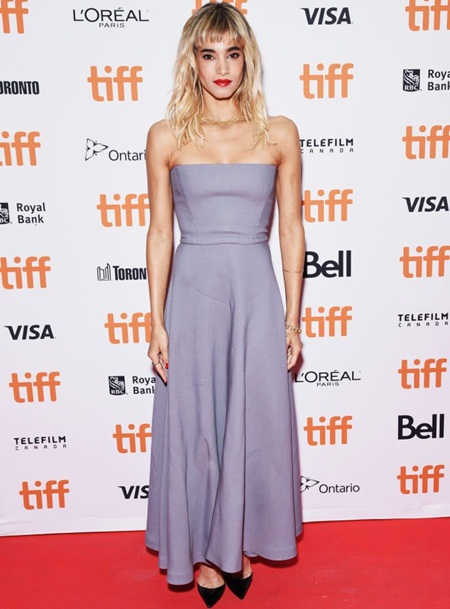 Below is the list of complete Sofia Boutella body measurements information, including her weight, height, bra cup, and shoe size.