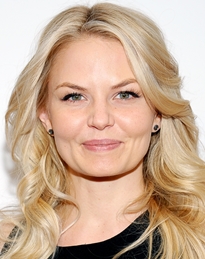 Jennifer Marie Morrison is an American actress, producer and model born on 12th April 1979. She began her professional career as a child model by appearing in several commercials. In 1992, Morrison was featured on the cover of Sports Illustrated for Kids with Michael Jordan. At the age of fourteen, Jennifer made her feature film debut in the 1994 film Intersection. She earned her first leading role in the film Urban Legends Final Cut released in 2000. Since then, Morrison starred in films such as Grind, Mr. & Mrs. Smith, Surviving Christmas and Star Trek. Along with films, she as well performed various roles in television series. In 2004, Jennifer received a role of Dr. Allison in the series House which bestowed her with critical acclaim and success. Her other major television work included How I Met Your Mother and Once Upon a Time. Throughout her career Morrison won several awards and nominations including Boston Society of Film Critics Award, Teen Choice Award and People’s Choice Award. As for her personal life, Jennifer Morrison dated several celebrities such as Jesse Spencer and Sebastian Stan. 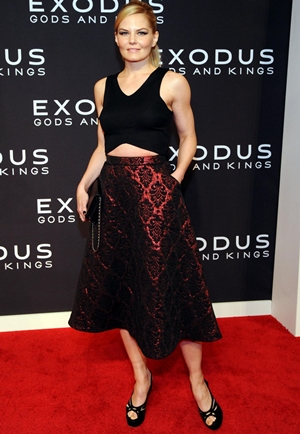 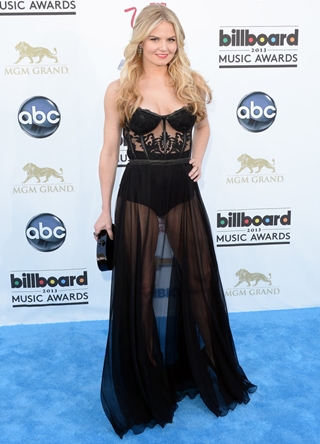