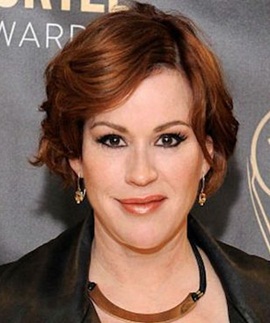 Having started her professional career as a child actor, Molly Ringwald landed her first major role in the form of Molly in the sitcom, The Facts of Life. After a few minor gigs, her big-break came in the mid-80s when she was cast in back-to-back three successful movies of filmmaker John Hughes, titled Sixteen Candles, The Breakfast Club and Pretty in Pink. The international success of these movies turned Ringwald into a teen icon and laid the foundation of her future career in which she has gone on to achieve great things inside both film and television industries. Aside from acting, Molly holds a strong interest in music too and made her singing debut in 2013 with the album Except Sometimes. Now as far as her personal life is concerned, Molly Ringwald was married to French writer Valery Lameignere from 1999 to 2002 after which she married writer Panio Gianopoulos in 2007. 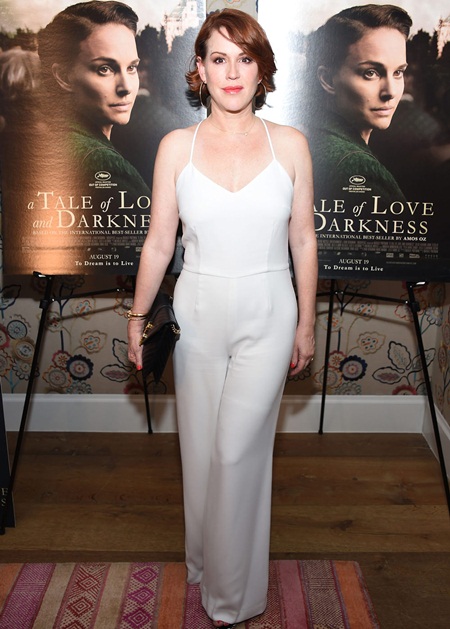 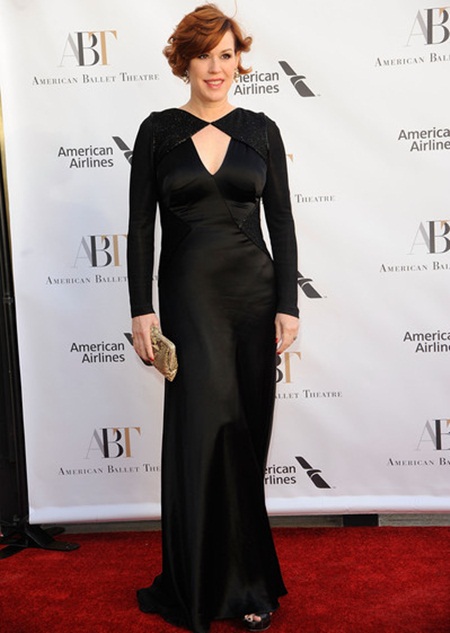