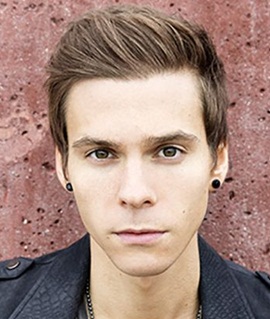 Matthew Koma is an American singer, DJ, record producer, and songwriter. He gained early success through his collaborations with various well-known artists especially Zedd, with whom Koma wrote the hit songs like “Clarity” and “Spectrum”. Recognizing the musical skills of Matthew, Interscope Records signed him and with them, he released his debut extended play (EP) in 2012, titled Parachute. Since then, he not only has continued to work on solo projects but also keeps on making both vocal and written contributions to the tracks of other artists. As far as his romantic life is concerned, Matthew Koma previously dated actresses Carly Rae Jepsen and Emily Kinney while now is in a relationship with American singer and actress, Hilary Duff. 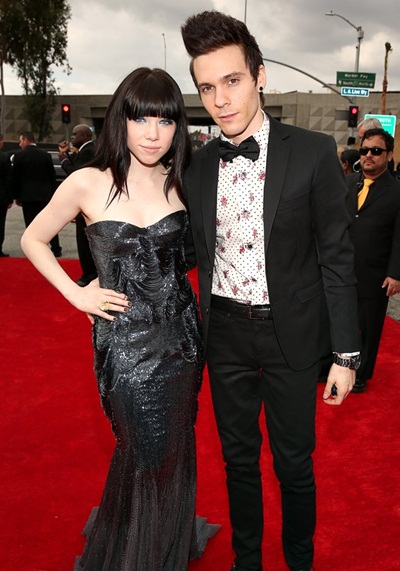 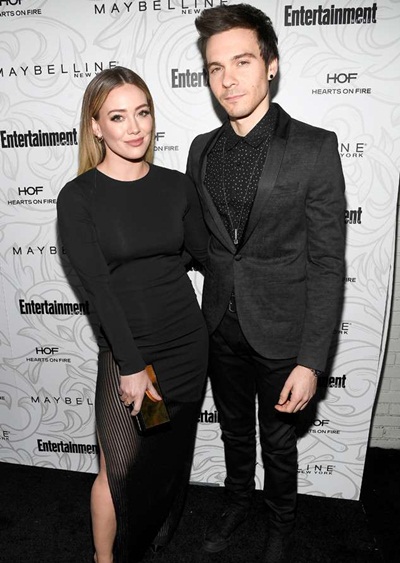