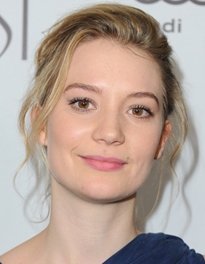 Mia Wasikowska is an Australian-Polish actress and director born on 14th October 1989. Mia made her screen debut on the Australian television drama All Saints in 2004. Afterward, Wasikowska gained a role in her debut feature film Suburban Mayhem in 2006. She earned her breakthrough from her critically acclaimed work on the HBO television series In Treatment and was also nominated for the Independent Spirit Award for her acting in the film That Evening Sun. in 2010, Mia Wasikowska received worldwide recognition after appearing as Alice in the film Alice in Wonderland and starring in the comedy-drama film The Kids Are All Right.

In the coming years, she worked in numerous successful films including The Double, Maps to the Stars, Tracks, and Crimson Peak. Mia won several accolades and nominations throughout her career such as Gotham Awards, Screen Actors Guild Awards, and Teen Choice Awards. While in her personal life, Mia Wasikowska began dating actor Jesse Eisenberg in 2013 but the pair ended their relationship just two years later. 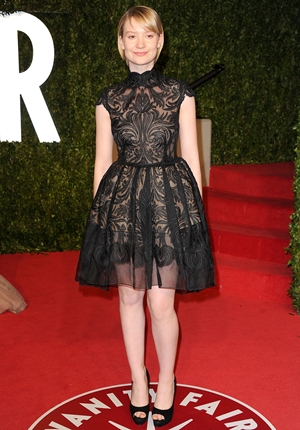 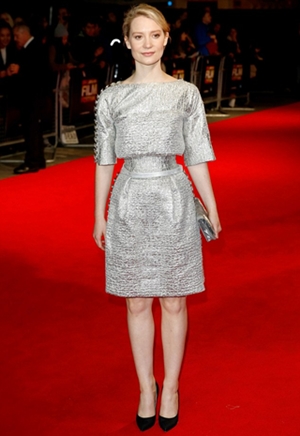