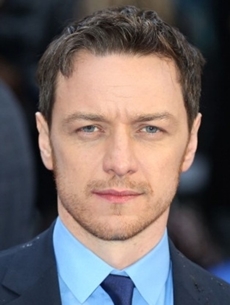 James McAvoy is a Scottish Actor born on April 21, 1979. James began his professional acting career at the age of 15 in the 1995 film The Near Room. Throughout the 2000s, McAvay made guest appearances in television shows and eventually he earned the attention of critics from the 2002 series White Teeth. A year later, he starred in the Sci Fi Channel miniseries Frank Herbert’s Children of Dune. Later on, James received critical acclaim and success for his role as Dan Foster in the drama series State of Play. Following that, the adult comedy drama Shameless as well bestowed him with commercial success and received nomination of British Comedy Award for Best TV Comedy Newcomer. McAvoy public profile was raised in 2005 with the release of film The Chronicles of Narnia: The Lion, the Witch and the Wardrobe. The film was a blockbuster hit and became the 41st highest-grossing film of all time worldwide. In coming years, James performed various roles in several successful films including Atonement, Wanted, X-Men: First Class and Filth. He was honored with numerous accolades and nominations throughout his career such as BAFTA Scotland Award, People’s Choice Award and London critics Circle Film Award. As for his personal life, James McAvoy dated her co-actress Anne-Marie Duff in the series Shameless and they became married in 2006. They have one child together but in 2016 the couple announced their decision to divorce. 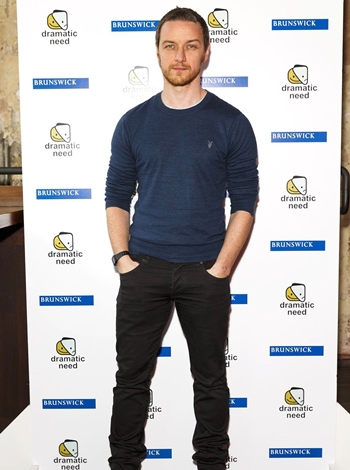 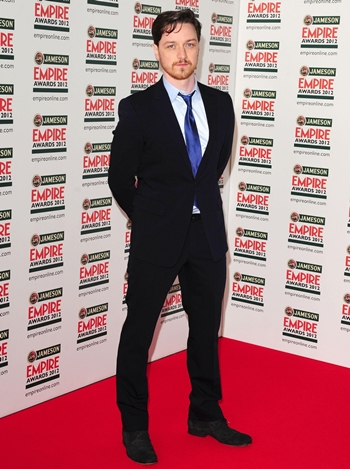 Listed below are the complete James McAvoy body measurements including details of the actor’s height, weight, chest, waist, biceps and shoe size.