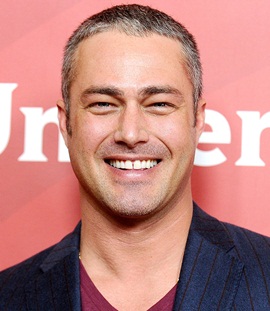 Taylor Kinney started his on-screen acting career in mid-2000s and gained initial fame through his main cast role in the television series, Fashion House. Since then, he has gone on to have prominent roles in a number of TV series including Trauma, The Vampire Diaries, and Chicago Fire. In addition to having a well-established small-screen career, Taylor is a pretty popular film star as well. Although he has done pretty selective amount of work in the film industry but still has hits like The Forest, The Other Woman, and Zero Dark Thirty to his credits. Now moving from his professional career to towards his romantic life, Taylor Kinney remained in a long-term relationship with renowned singer Lady Gaga. They first met while shooting the music video of her song “You and I” and then soon began dating. They even became engaged in 2015 but it was called off in the following year. 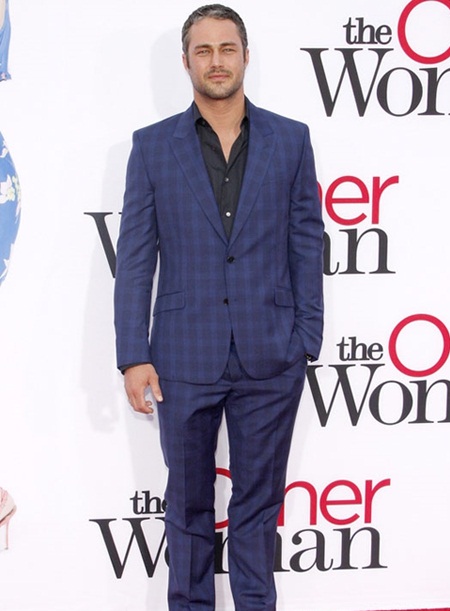 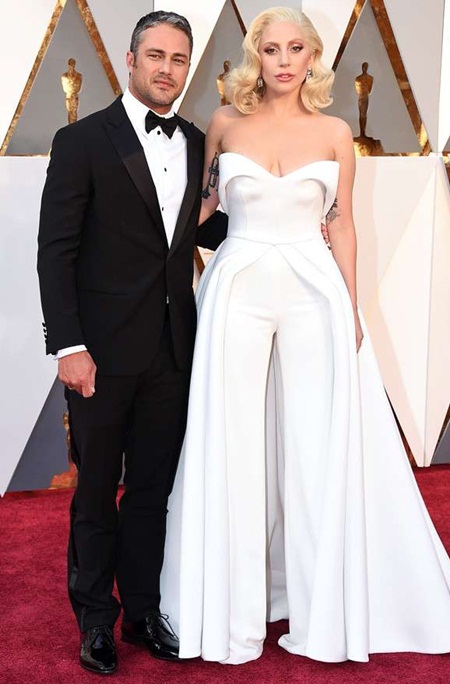