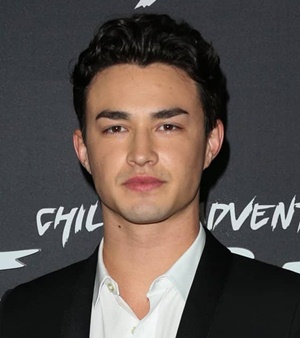 Gavin Leatherwood is a multitalented American artist who is currently involved in the field of music and acting. Born in June 1994, he is the son of Jill Baltzer and Tom Leatherwood. Originally from Hawaii, he spent most of his youth in California and then briefly lived in Oregon too. As an actor, Gavin debuted in the entertainment industry in 2017. After a series of minor gigs, he first gained mainstream success with the Netflix supernatural horror series Chilling Adventures of Sabrina. A member of the show’s main cast, he portrays the character of Nicholas Scratch and has earned extensive praise for his performance.

After his early rise from the small-screen, Leatherwood then ventured into the film industry as well by making his debut with the comedy flick Bad Therapy. Outside acting, the young artist holds a keen passion for music too and in February 2021 made his singing debut with the single “Just For Tonight”. 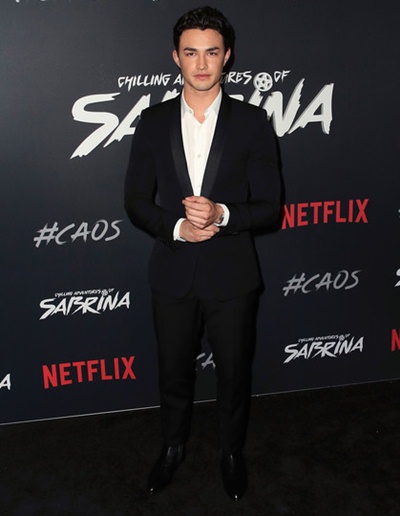 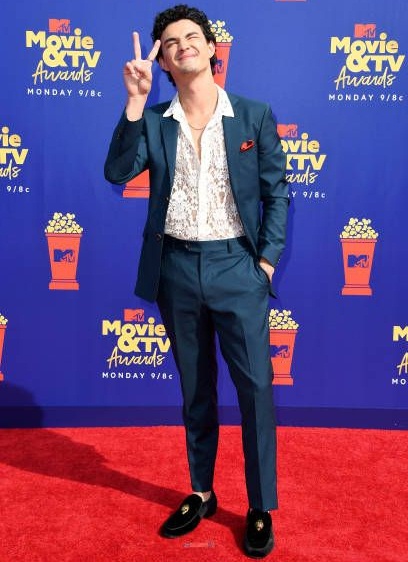