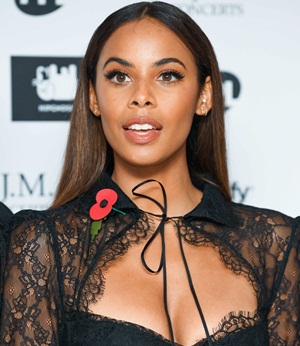 Rochelle Humes is a British singer and TV presenter. She was born in Barking, London, and attended Frances Bardsley Academy for Girls in Hornchurch. Her career as a musician began when she was included in the British pop group S Club Juniors. Humes released many hit singles with S Club Juniors and S Club 8, such as ‘One Step Closer’, ‘New Direction’, ‘Together’, and ‘Puppy Love’. The group got a huge fan following through these hits one after another. Right after splitting from the S Club Juniors, she started working on BBC as a presenter for the children’s TV program ‘Smile’. She also appeared on various TV shows in the role of presenter, a few of which are ‘Sweat the Small Stuff’, ‘This Morning’, and ‘Frank Sinatra: Our Way’.

In 2007, Rochelle joined the girl group ‘The Saturdays’ with whom she gave outstanding performances in live events and concerts. The Saturdays have released an extensive music collection so far and most of it has met with acclaim and commercial success. Besides singing, she is an entrepreneur and runs a few business ventures. Now as for her personal life, Rochelle Humes married JLS member Marvin Humes in 2012 and the couple is blessed with three children. 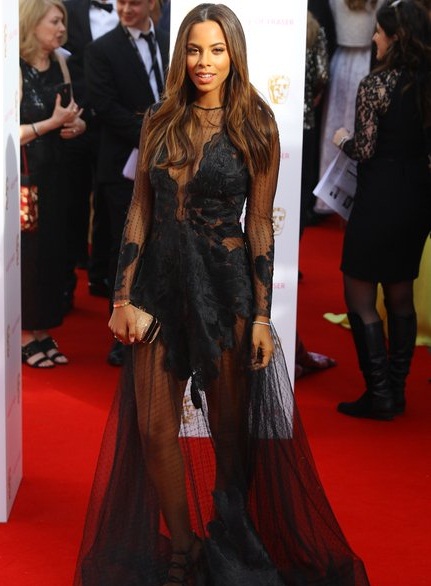 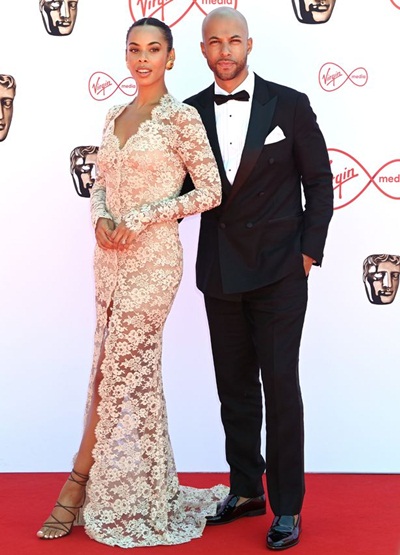