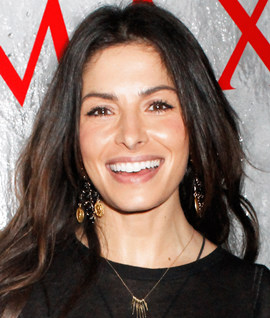 The American actress Sarah Shahi started her professional career as an NFL cheerleader. As acting was her passion since childhood so she quite cheerleading as soon as her on-screen career took-off. Having made her debut in the year 2000, Sarah did several minor acting gigs before finally landing her first lead role in the TV series Life during 2007. The success of the series opened doors to new opportunities for her and she immediately began receiving offers for more major roles. Although her professional acting career consists of several notable performances but some of the most well-recognized have been in television series Fairly Legal, Person of Interest, and Reverie. As far as the personal life of the actress goes, Sarah Shahi has been married to the actor Steve Howey since 2009. 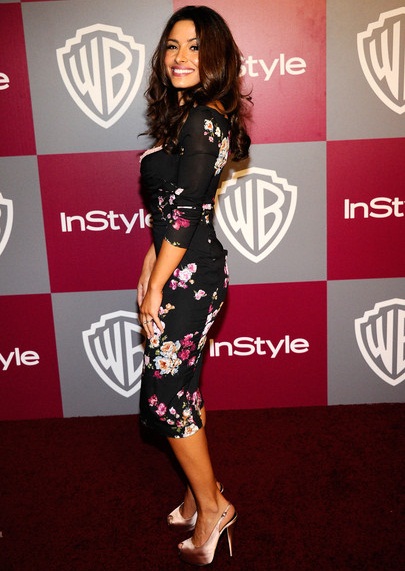 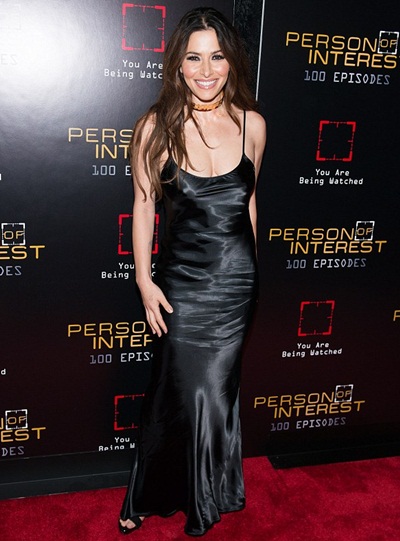