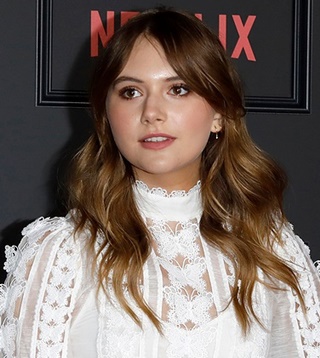 The English actress Emilia Jones is one of the rising young talents of the entertainment industry known for having starred in projects like Locke & Key, Utopia, CODA, and Horrible Histories. With both of her parents already involved in show business, she had developed a keen interest in the industry at a young age. So to become a part of it, Emilia chose acting as her profession and made her debut at the age of just eight. She gained early credit as a child actor and with time, made a successful transition toward adult characters. Although she has a pretty impressive on-screen profile so far, she is probably most widely known for starring in the Netflix series Locke & Key. Her portrayal of Kinsey Locke’s character met with praise from critics and the overall success of the show gained her mainstream limelight. 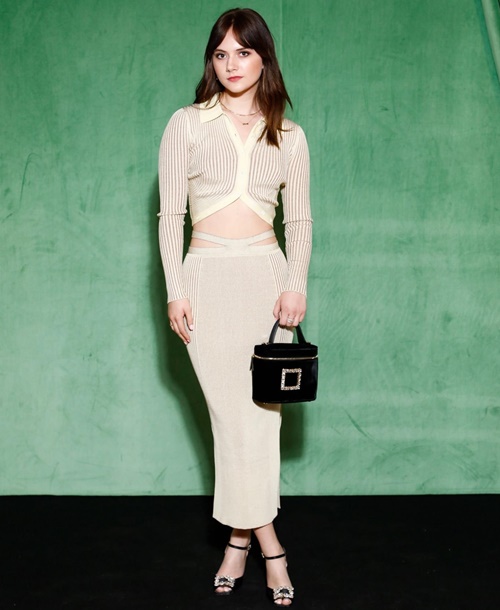 Listed below are the actress Emilia Jones height, weight, shoe size, and other body measurement statistics.