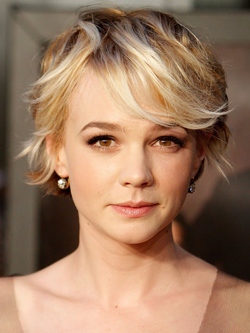 Carey Hannah Mulligan is an English actress born on 28th May 1985. She made her acting debut on stage in the play Forty Winks in 2004. A year later, Carey made her feature film debut as Kitty Bennet in the film Pride & Prejudice. She earned more recognition and success by starring as Ada Clare in the BAFTA award winning BBC series Bleak House. Afterwards, Mulligan received a Constellation Award for performing the main character Sally Sparrow in the Doctor Who episode “Blink”. At the age of 22, Carey earned her big breakthrough in the lead role as Jenny in the 2009 film An Education. The film and her performance gained commercial success and she was nominated for an Academy Award, Golden Globe Award and Screen Actors Guild Award and won a BAFTA Award. In 2013, Mulligan starred opposite Leonardo DiCaprio in the film The Great Gatsby. She is also known for her roles in Inside Llewyn Davis and Suffragette. Along with films and television, Carey also pursued her career in theatre and was nominated for a Tony Award for Best Lead Actress in a Play for her performance in the Broadway revival of 2015 David Hare’s Skylight. As for her personal life, Carey Mulligan has been married to British musician Marcus Mumford since 2012 and they have a daughter together. 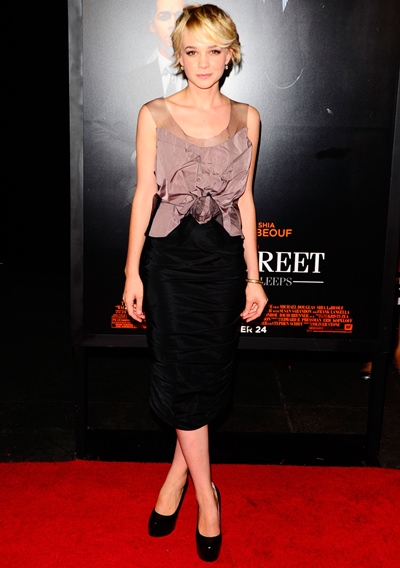