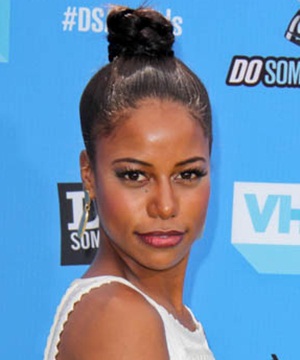 Taylour Paige started her professional journey as a Los Angeles Laker Girl in 2010. Despite having a great run with them, she left the cheerleading squad just three months later and instead began exploring acting opportunities. She started with television commercials and got featured in campaigns for renowned companies like Best Buy, McDonald’s, and Adidas. Subsequently, Taylour began her on-screen acting career with minor film and television roles. Her first major work came in the form of the sports drama TV series Hit the Floor, which starred her as cheerleader Ahsha Hayes.

From that point onwards, she has gone on to star in many more films and TV shows, such as Zola, Ma Rainey’s Black Bottom, and Boogie. Now moving away from her professional career and coming towards her personal life, Taylour Paige is in a relationship with actor Jesse Williams. The pair has been together for several years now but hasn’t made it official yet. 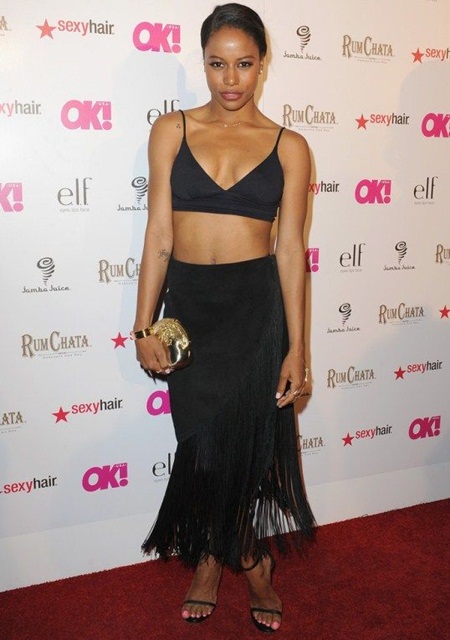 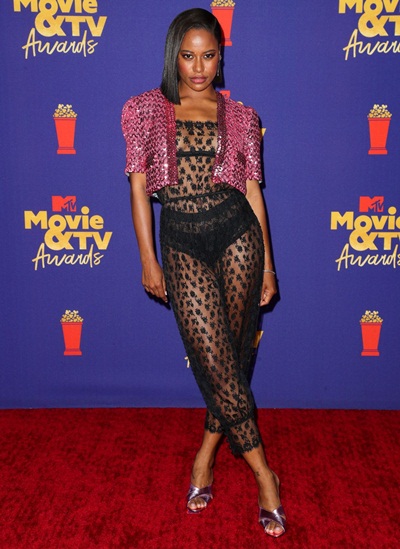