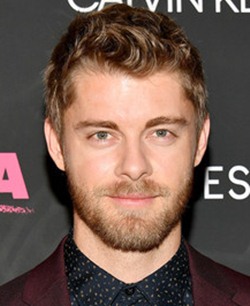 Having ambition of becoming a professional tennis player, Luke Mitchell fell in love with acting as a teenager and decided to quit tennis in order to become an actor. His on-screen debut came in 2008 with a recurring role in the TV series Neighbours and since then he has continued to land main roles in various series over the years. Some of his most notable performances have come in hit television series like H2O: Just Add Water, Home and Away, The Tomorrow People, Agents of S.H.I.E.L.D., and Blindspot. Aside from acting, Luke is an accomplished model as well, having done extensive work in the modeling industry. Moving towards the personal life of the actor, Mitchell began dating actress Rebecca Breeds in 2009 and after being together for a few years, the couple tied the knot in January 2013. 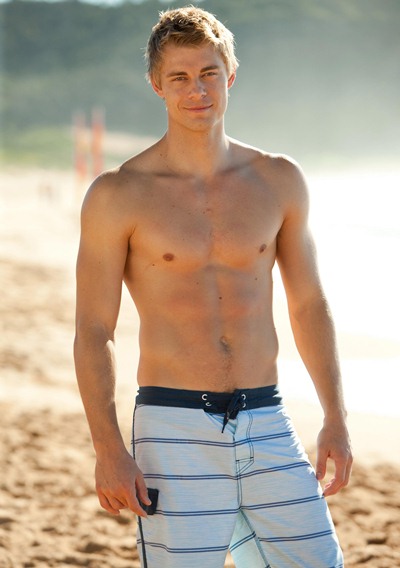