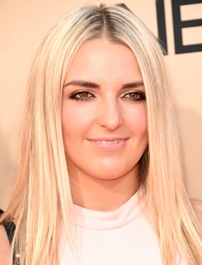 Rydel Mary Lynch is an American actress, dancer, singer and musician born on 9th August 1993. As a child, Rydel used to learn dance and to play keyboard and the tambourine. She as well appeared in numerous commercials. She made her professional acting debut in Sunday School Musical as a Crossroads Choir Member. Later on, Lynch has done several roles in television series such as School Gyrls and Violetta. Besides acting, she as well pursued her musical career by forming a band R5 which consists of her three brothers Ross, Rocky, Riker and a family friend Ellington Ratliff. The band released their first studio album, Louder in 2014 which received positive reviews. As for her personal life, Rydel Lynch is dating her bandmate, Ellington Ratliff. 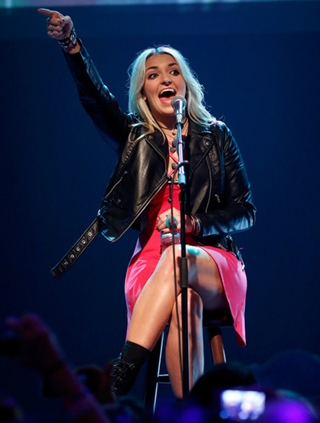 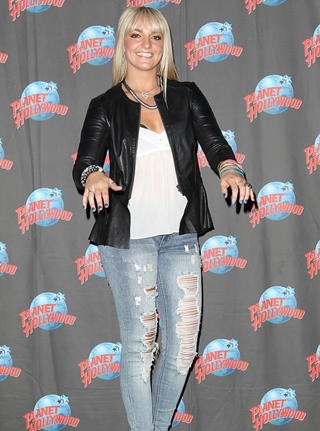