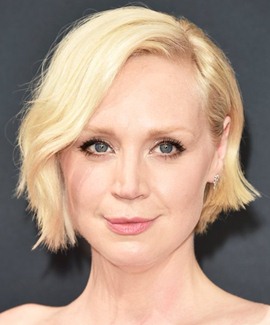 Best known for starring in the popular HBO fantasy-drama series Game of Thrones, Gwendoline Christie is an actress and model from England. Being one of the very few actresses ever to succeed despite such tall physique, she surely deserves a lot of credit for achieving many great things in her career. After brief work in theater, she made her on-screen debut with a short film which was followed by her first featured film in 2009 and then ultimately the first television series in 2012. Her acting career took-off in 2012 when she joined the cast of hit TV series, Game of Thrones. She portrayed the character of Brienne of Tarth which received critical acclaim and became a fan favorite character. Christie’s success on Game of Thrones has led her to many other notable film and TV projects, such as Wizards vs Aliens, Top of the Lake: China Girl and the Star Wars film series. As for her private life, Gwendoline’s past relationships are unknown but since coming into the limelight, she has dated fashion designer Giles Deacon. 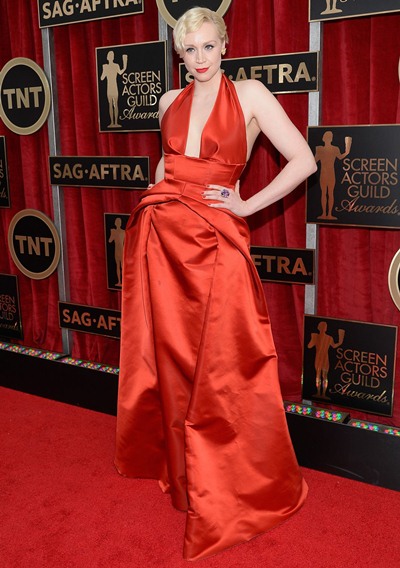 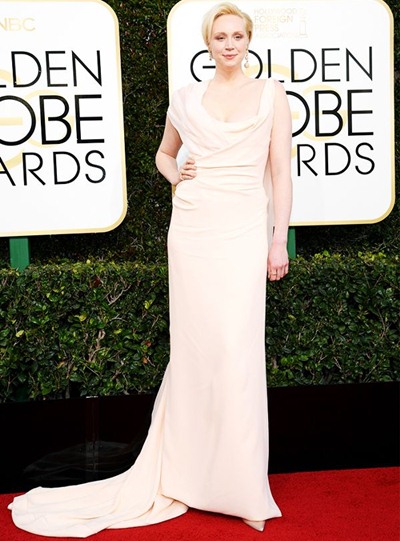