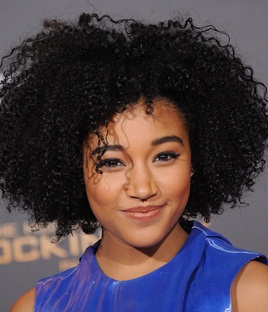 The American actress Amandla Stenberg first rose to international stardom through her role as Rue in the 2012 blockbuster, The Hunger Games. Her professional career began as a child model after developing the interest in acting; she decided to pursue a full-time career in the entertainment industry. Amandla’s feature film debut came with Colombiana in 2011 but it was her critically acclaimed performance in the 2012 hit, The Hunger Games that proved to be the big break of her on-screen career. Since doing so, she has remained pretty active in both film and television industries, earning further notable credits with The Darkest Minds, Mr. Robinson and Everything, Everything. As for the private life of the actress, Amandla Stenberg came out as a gay in 2018 after starting dating singer King Princess. 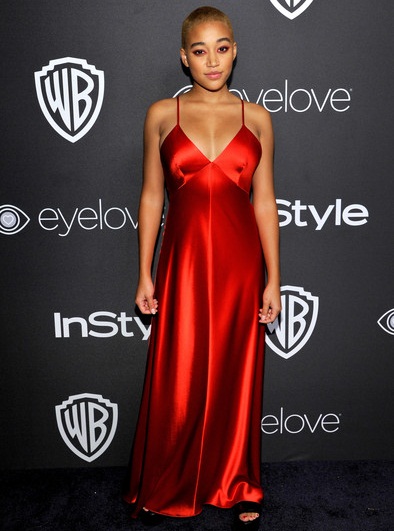 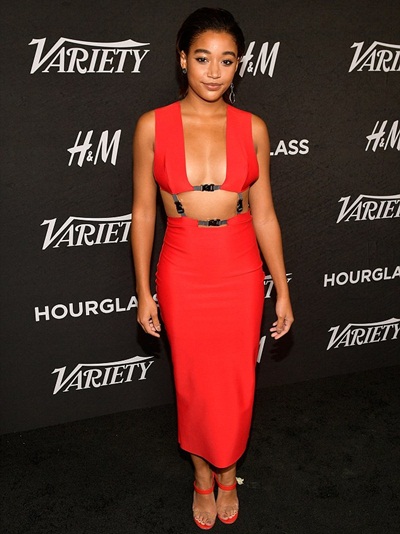