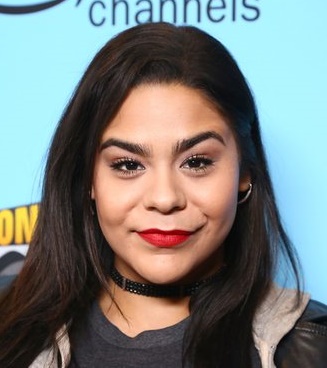 Jessica Marie Garcia is a well-known star of the entertainment industry who has gained wide recognition through TV shows like Liv and Maddie, On My Block, and Diary of a Future President. Born and raised in Florida, she moved to Los Angeles at age 19, where her professional journey began. While working at a restaurant to meet her financial needs, she started hustling for acting roles. Eventually, in 2010 she made her on-screen acting debut with a recurring role in the drama series Huge. Shortly after that, she played recurring roles in The Middle, and Liv and Maddie series, both of which were highly praised by the audience. The two series proved to be the breakthrough projects of her career and provided a strong base for her future work in the industry.

From there on, Jessica has remained a prominent star of the American TV industry and has continued to attract the limelight with more successful projects like On My Block, How to Get Away with Murder, and Diary of a Future President. Alongside these, she has pursued a few film projects too but is yet to find similar success as on TV. Now lastly looking into her personal life, Jessica Marie Garcia is happily married to actor Adam Celorier and the pair welcomed their first child in 2022. 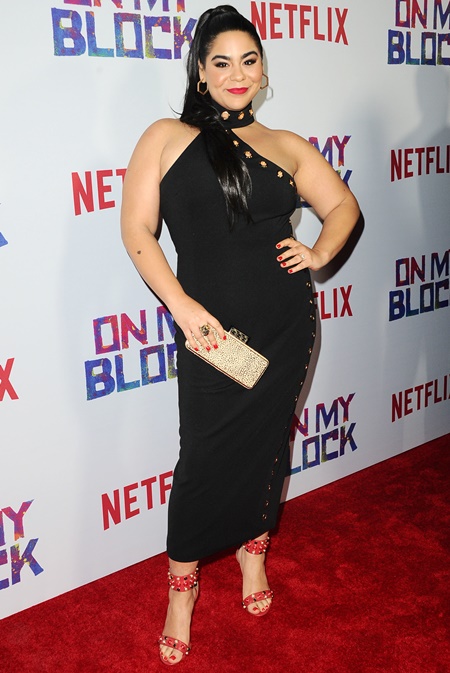 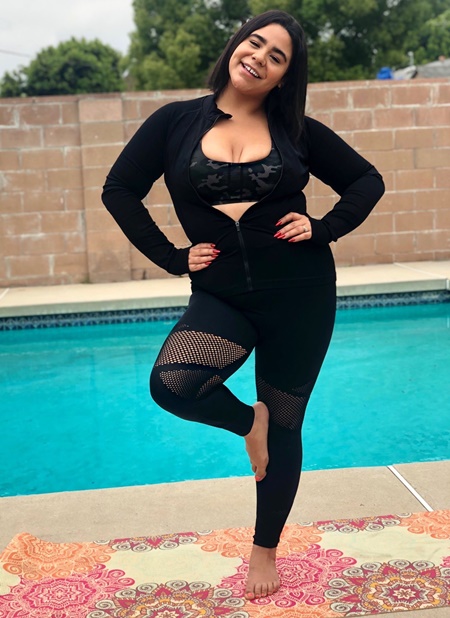