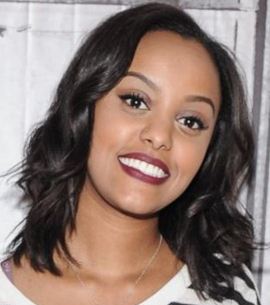 Ruth B is a Canadian singer who first began gaining recognition internationally through her short-videos posted on the Vine app. Having posted her first video in May 2013, she soon started making singing videos that became popular in a short-time and earned her a huge fan following. She then posted her debut single “Lost Boy” on YouTube in 2015 that became viral and grabbed the attention of various Record Labels. Ruth B released her debut EP, The Intro, later that year while her debut studio album titled “Safe Heaven” got released in May 2017. It received critical acclaim and also proved to be very successful sales wise. As far as the personal life of the singer is concerned, Ruth B likes to keep her private relations out of media sight and that’s why hasn’t shared many details about it publicly. 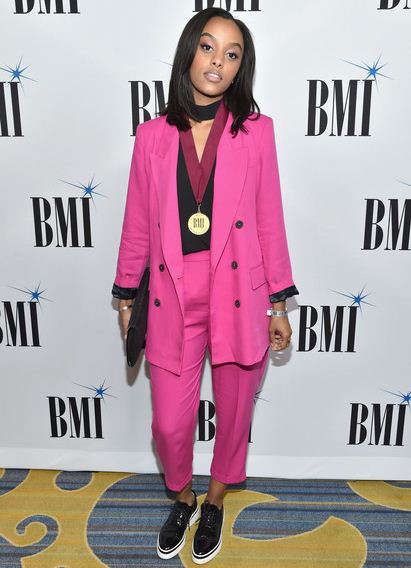 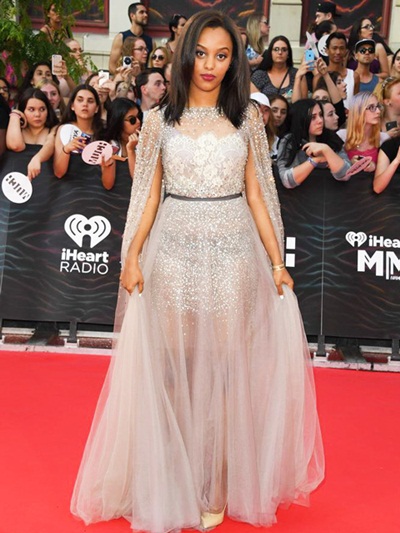 Following are the complete singer Ruth B height, weight, shoe size and other body measurements details.